Just consider the list of accomplishments for Bret Almazan-Cezar in his more than 20 years of coaching high school and club volleyball: Seven national titles, six California teams of the year, 11 California state champions, and nearly 900 victories.

But the coach at Archbishop Mitty in San Jose has decided to retire and move.

He explains why and then reflects on some of the standout players he has coached, including two-time Olympian Nicole Davis and current AVP athlete Allie Wheeler. He’s also coached against the best and discusses having to face Newport Harbor coach Dan Glenn, and other opponents like April Ross, Jennifer (Carey) Dorr, and Alix Klineman.

Rob Espero has been a fixture on the SoCal volleyball scene for more than two decades as an MC/Host and commentator for beach and indoor volleyball. You’ve seen or heard him FIVB, AVP, p1440, NCAA, AVCA, USAV, FIVB, high school, and club events. This former collegiate setter also is the host for College Volleyball Weekly on VolleyballMag.com and The Viral Volley Podcast. 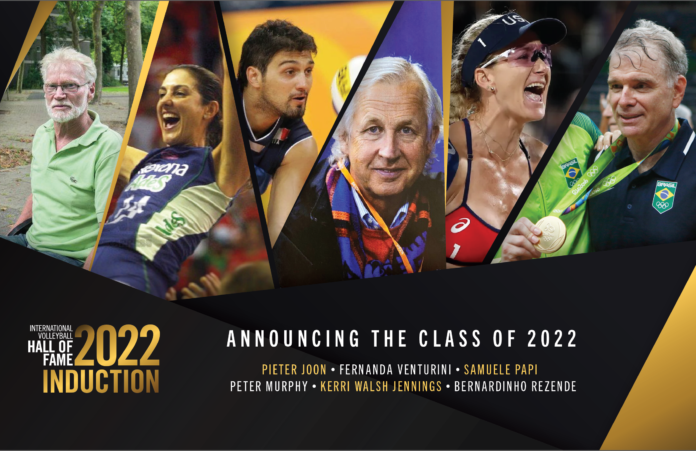