The AVP announced Thursday that it is postponing its AVP New York event. Also, the FIVB  announced that the 2021 FIVB Beach Volleyball World Championships have been rescheduled for June 2022 in Rome, Italy.

AVP New York was originally scheduled for June 12-14, but then the AVP revised its schedule and moved it to June 19-21.

“With the elevated universal uncertainty surrounding the COVID-19 pandemic, we have made the difficult decision to postpone the 2020 AVP Gold Series New York City Open to abide by the city’s latest guidelines for issuing event permits,” AVP CEO Donald Sun said in a statement. “We will continue our ongoing efforts with city officials in an attempt to find a safe and reasonable date to run our event.”

“We believe that rescheduling the 2021 FIVB Beach Volleyball World Championships was the best solution in light of the postponement of the Olympic Games Tokyo 2020,” FIVB president Ary S. Graça said in a statement. “We are also delighted that this event will remain in Italy, a nation with a proud sporting history. Rome hosted a very successful FIVB Beach Volleyball World Championships in 2011, and we are extremely proud to bring this prestigious tournament back to the country.”

So far this year, 11 FIVB events are listed as postponed, while five events have been canceled, including the tour’s most lucrative events, five-star tournaments in Rome, Vienna, Gstaad, and Hamburg.

Of course, the biggest event of the quadrennial, the Tokyo Olympic games, were moved to July 23-August 8, 2021, in a previous announcement. 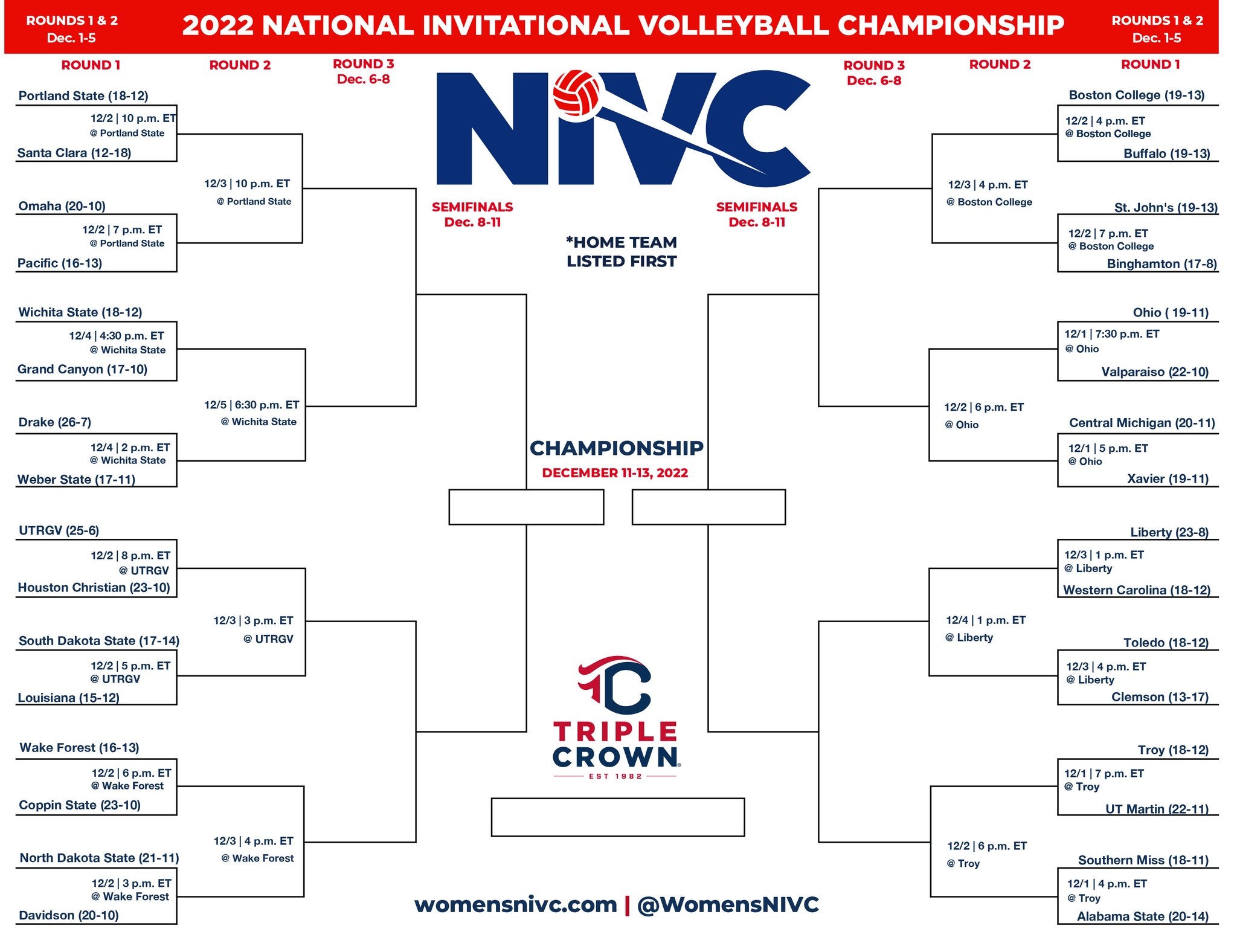