It’s been the most interminable of years. A year largely without sports, dining, movies, even haircuts. But the summer of 2020 finally has some pro beach volleyball to celebrate and enjoy, as the AVP Champions Cup begins qualifier play Friday at the Long Beach Convention Center.

Yes, we’ve had some sniffs of the real thing, like the Eric Zaun scholarship fundraiser and the Waupaca Boatride, but for the next three weeks we’ll have genuine top-shelf professional beach volleyball thanks to the AVP.

And sure, we all lament the lack of fans (and media) — no one can attend, but it will be shown on Amazon Prime — but we’re darned excited to have some real-life pro beach volleyball, especially as the current FIVB schedule maxes out at two-stars for 2020. It doesn’t get any better than Klineman/Ross vs Pavan/Humana-Paredes. This is the match we were looking toward in Tokyo, the USA vs. Canada, a rematch of the World Championships, where Canada won 23-21, 23-21. The Olympics were postponed, but chances are good we’ll see that vaunted matchup here.

From what we saw in 2019, we should expect several of those battles over the course of the Champions Cup, and feel free to wave your USA or Canada flags at the TV.

There could also be plenty of upsets. There are plenty of quality teams capable of crashing the final, especially as competition reps have been minimized by the coronavirus. To name a few: Claes and Sponcil wish to continue their upswing on the World Tour, Hughes and Wilkerson are a dynamic and physical team that can control any match, Day and Fendrick have blocking skills aplenty, and Larsen and Stockman are one of the most well-integrated teams on tour, capable of a gold-medal type performance.

Rob Espero recently interviewed Wilkerson (the interview follows), where the Canadian acknowledged the strength of the loaded field.

“I think it will be exciting. We are so prepared to play against the best in North America.”

The qualifier has 12 main-draw-level teams that will compete for two spots in a one-day, single-elimination pressure cooker. We’re expecting plenty of knock-down, drag-out battles on these three AVP Fridays.

“Everybody had a long layoff from the sand during quarantine, and everybody’s a little anxious about everything. Just normalizing everything has been helpful for the both of us, and we’re excited that we get to play at all, so we’re just trying to be grateful and excited.”

For most, the beaches have only been open for a month. Weights and sprints can only take you so far. The lack of training could act like an equalizer, improving the parity throughout the draw.

Emily Day, the top prize-money winner on the AVP last year with partner Betsi Flint, understands that the quarantine-limited training period might not allow her to play at her best.

“I was able to keep lifting throughout quarantine, but I wasn’t able to get the quality reps and ball touches with the beaches being closed,” Day said. “I know I might not be playing the best volleyball that I can play, and that can be frustrating.”

As mentioned, Amazon Prime Video has got you covered, except the Monster Hydro women’s final, which will be shown live on NBC. NBC will also carry a Saturday afternoon men’s match, and NBCSN will simulcast one of the Wilson Cup finals July 26 and a Third Cup final August 2. Broadcast info can be found here.

Lee Feinswog - September 24, 2021
1
Mississippi State took No. 17 Florida to the limit, Arizona won in five at Arizona State in five, Hawai'i swept as the Big West...

VolleyballMag.com @VBMagazine @emilyehman: .@PennStateVBALL showed up HUNGRY today looking for its first ranked win of the season. Nittany Lions having an impressive first two sets up 2-0 on #3 Ohio State. Both teams hitting over .300 😳 #B1GBlockParty

h J R
VolleyballMag.com @VBMagazine @FGCU_VB: Make it 4️⃣ in a row and a perfect sweep of the crossover weekend! #TakingFlight 🤙🦅🌴 https://t.co/7XuDI2DaUv 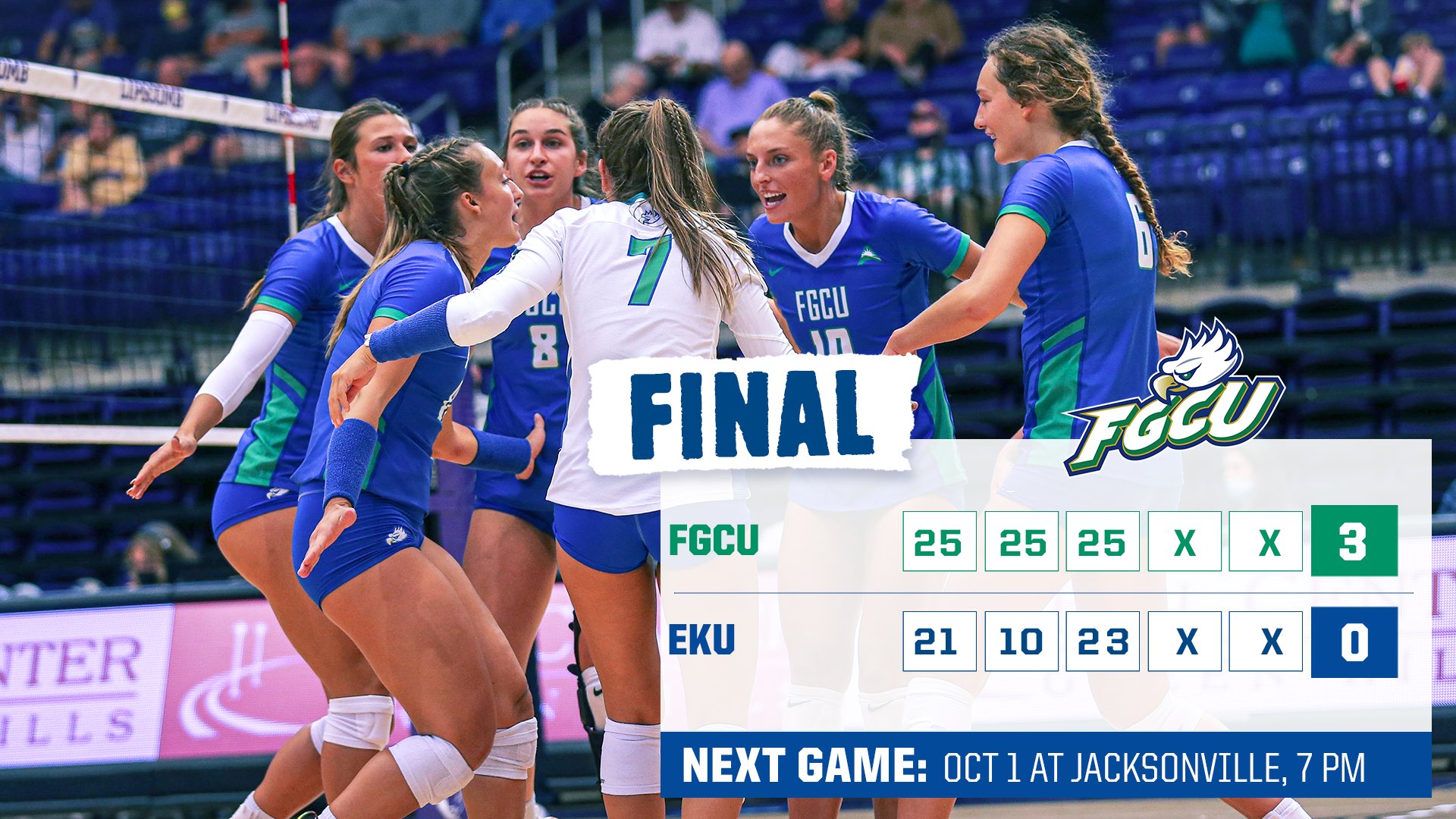