On paper, the USA women, ranked No. 1 in the world, should be in a three-team battle with host Brazil and China to get on the Olympics medal stand.

But the tournament, of course, won’t be played on paper, and before we get to that, let’s start with Brazil.

After that match in Thailand ended, as the tournament-ending ceremonies were beginning, the two teams sat together intermingled, laughing, visiting, and taking in the moment. And no wonder. Last season the USA’s Kim Hill played with Sheilla, while next year Jordan Larson and Rachael Adams will be professional teammates with Thaisa.

“Everyone kind of knows everyone and with us and Brazil having such outstanding programs,” USA libero Kayla Banwarth said. “There’s a lot of mutual respect there.”

Their pool includes China, Serbia, Italy, Netherlands and Puerto Rico, while the other side has Brazil, Russia, Japan, Korea, Argentina and Cameroon. Four teams get out of each pool and enter into single-elimination quarterfinals.

The USA opens play Saturday against Puerto Rico and then, with days off in between, plays the Netherlands, Serbia, Italy and China. The quarterfinals start August 16.

Kevin Barnett, the two-time Olympian who is the NBC analyst for both the women’s and men’s indoor tournaments, agreed with the three-best-teams theory, but …

“Netherlands and Serbia are the most unpredictable parts of that pool,” Barnett said. “Serbia really underperformed four years ago and is looking for redemption. The Netherlands is a team that has been rising although the U.S. has handled them. Italy is a team that’s young. They might be a medal factor during pool play, but I don’t think they’re going to be a medalist.”

Barnett, co-host of The Net Live, which VolleyballMag.com hosts, said he thinks if the tournament were played on a neutral site, the uber-tall China would win.

“But I’m going to go with Brazil, because they’re at home, they’ve won the last two gold medals, and they’re playing with great confidence right now with largely the same group.”

The U.S. players certainly know what they’re in for.

“Women’s volleyball around the world right now is amazing,” said veteran setter Courtney Thompson. “There are a lot of teams that can beat anybody on any given day. You want that great challenge as an athlete. Because we are the USA, people always bring their best against us. That’s only going to help us in the long run. It’s something we try to use to our advantage.”

To win, Barnett said, the Americans have to be better on offense.

“They simply cannot kill high balls,” he said. “They struggle to kill high balls, whether it’s from the left or the right. If they can pass and stay in rhythm, man are they dangerous. (Middle) Foluke Akinradewo is playing the best volleyball of her career. She’s a dominant force in the middle,  but you have to pass to get her the ball.

“I don’t know what’s going on with the opposite spot and who’s going to start.”

That will be either Kelly Murphy or Karsta Lowe and Barnett said the opposite spot was not productive enough in the Grand Prix.

In the other pool, Brazil is the obvious favorite.

“Russia is a complete unknown,” said Barnett, adding that Japan could get into the medal mix.

“We are certainly one of them. Anybody who is too concerned with us, or if we get too concerned with a particular opponent, someone will come up and provide a problem. Right now, we’re focusing on that first point against Puerto Rico and then we will see what happens from there.”

If nothing else the atmosphere will be electric.

“It’s really loud in Brazil,” Banwarth said. “Those are the most fun matches. Brazilian fans love their team, but they love volleyball and celebrate the sport and that makes it fun.”

One is former Minnesota outside hitter Daly Santana, last season’s Big Ten player of the year, who led the Gophers to the national semifinals.

And the other was Paulina Prieto Cerame, who planned on missing the start of her senior season for Texas, which played Nebraska in last year’s national-championship match. The 6-2 outside was cut just before the game. She was participating in the Olympics with all the blessings of coach Jerritt Elliott. When it was announced that Prieto Cerame made the Puerto Rican team, she did this interview with us last spring:

Lee Feinswog - October 18, 2021
0
Creighton coach Kirsten Bernthal Booth joins the panel after a week in which the Pac-12 has seven teams within a game of each other... 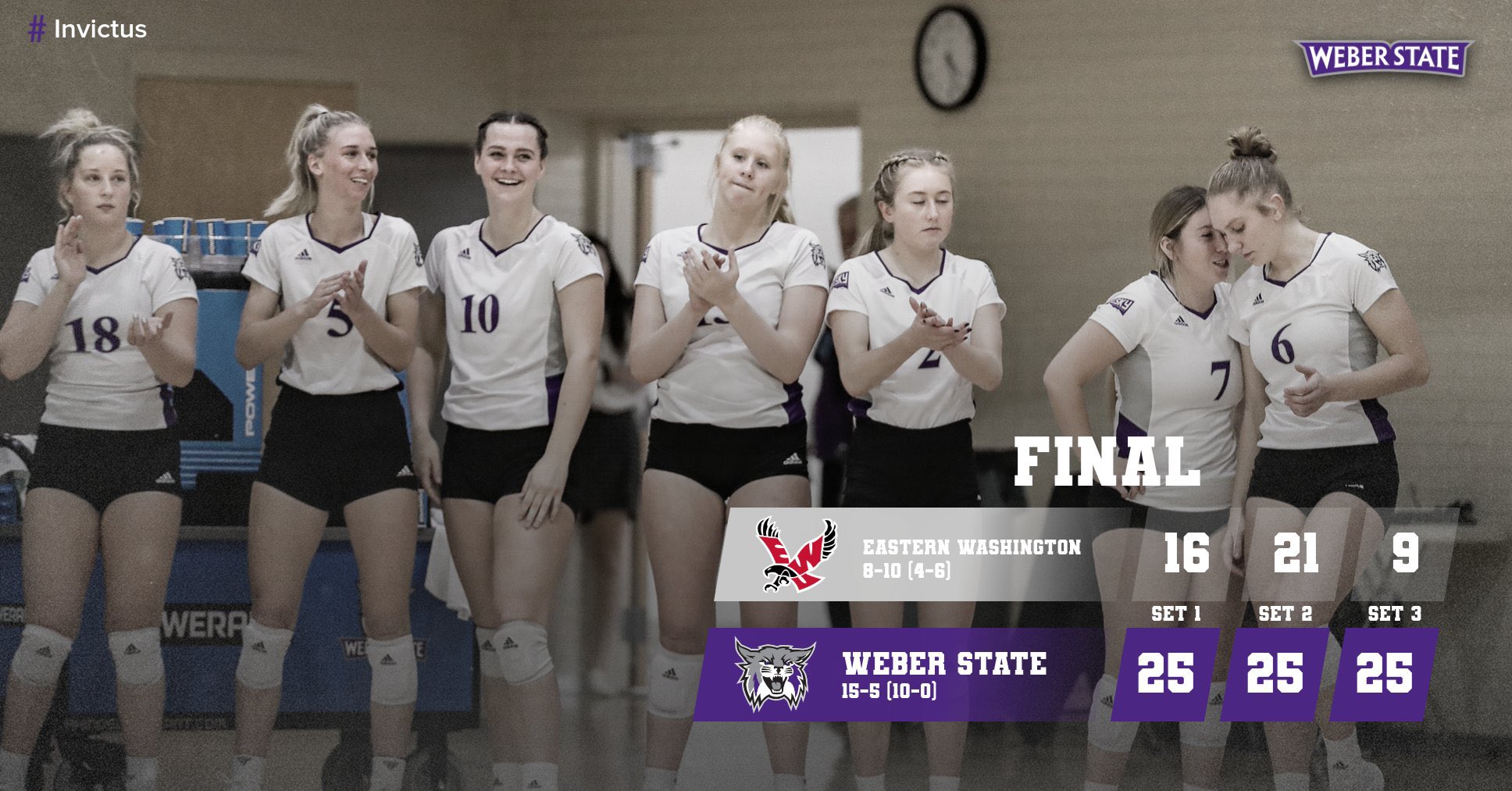 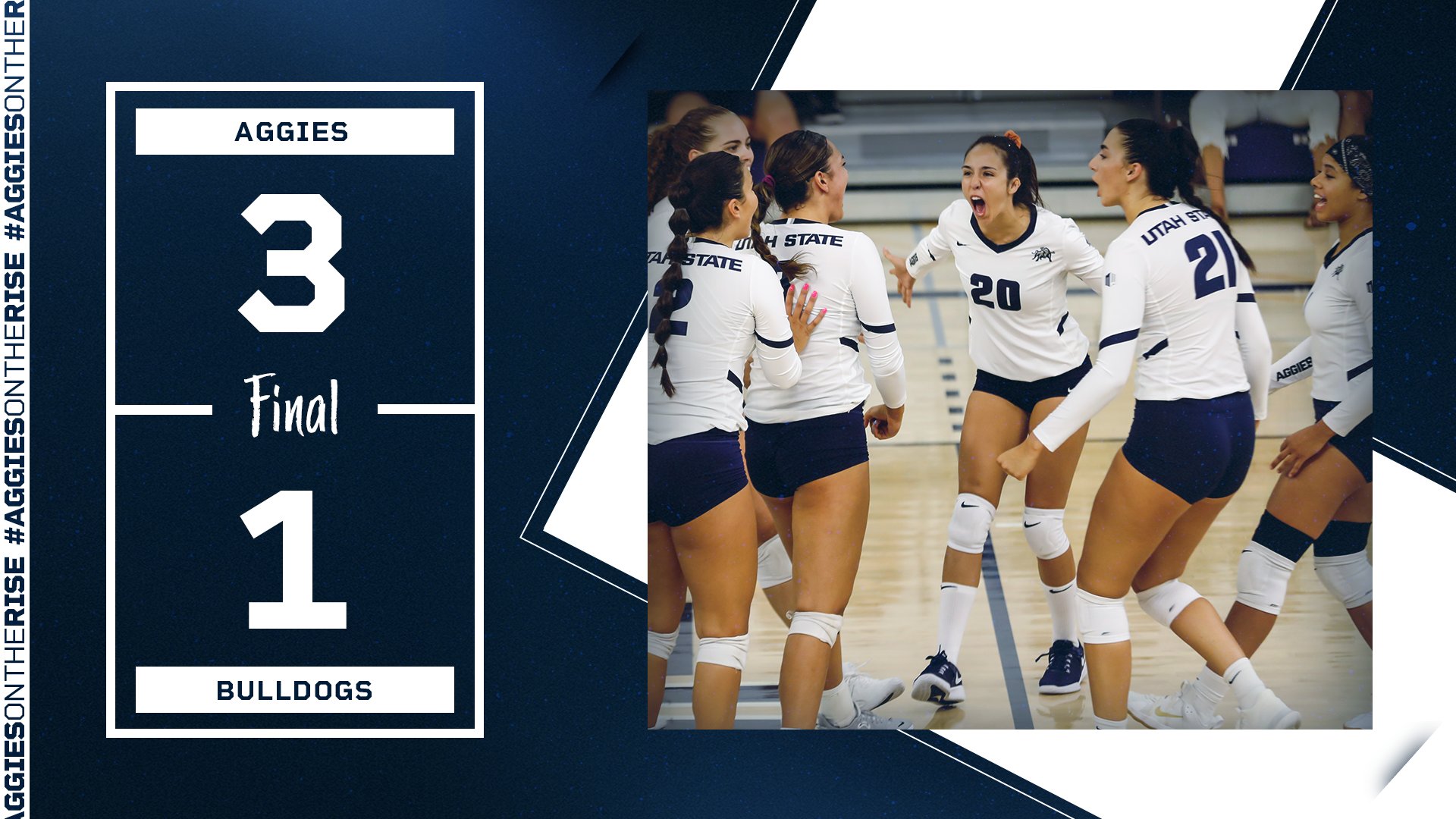