Claes, the former USC star, and Sponcil, the former UCLA standout, tied their highest four-star finish together on Saturday in Espinho, Portugal, after a 21-17, 21-16 loss to Nadezda Makroguzova and Svetlana Kholomina of Russia.

Claes and Sponcil, who also got silver in the FIVB Hague, advanced to the final with a 21-12, 26-24 win over Cavalcanti and Silva, while Makroguzova and Kholomina spoiled Bednarczuk’s and Lisboa’s hopes 21-18, 21-18.

The American men went 0-2 Saturday as Theo Brunner and Reid Priddy were eliminated by Marco and Esteban Grimalt of Chile 21-19, 21-14 to finish ninth, and Jake Gibb and Taylor Crabb finished 17th after a loss to Alison Cerutti and Alvaro Filho of Brazil 21-15, 21-15.

Sunday’s men’s semifinals feature Martins Plavins and Edgars Tocs of Latvia against Cerutti and Filho followed by the Grimalt cousins of Chile against Andre Loyola and George Wanderley of Brazil.

Second-seeded Day and Flint take on top-seeded Canadians Sarah Pavan and Melissa Humana-Paredes, who are coming off their FIVB Worlds victory, at 4 p.m. Mountain time.

Nicole Laird and Becchara Palmer of Australia, who earlier defeated Kelly Reeves and Kim Dicello 15-21, 21-17, 15-10, face Akiko Hasegawa and Azusa Futami of Japan for bronze at 2. 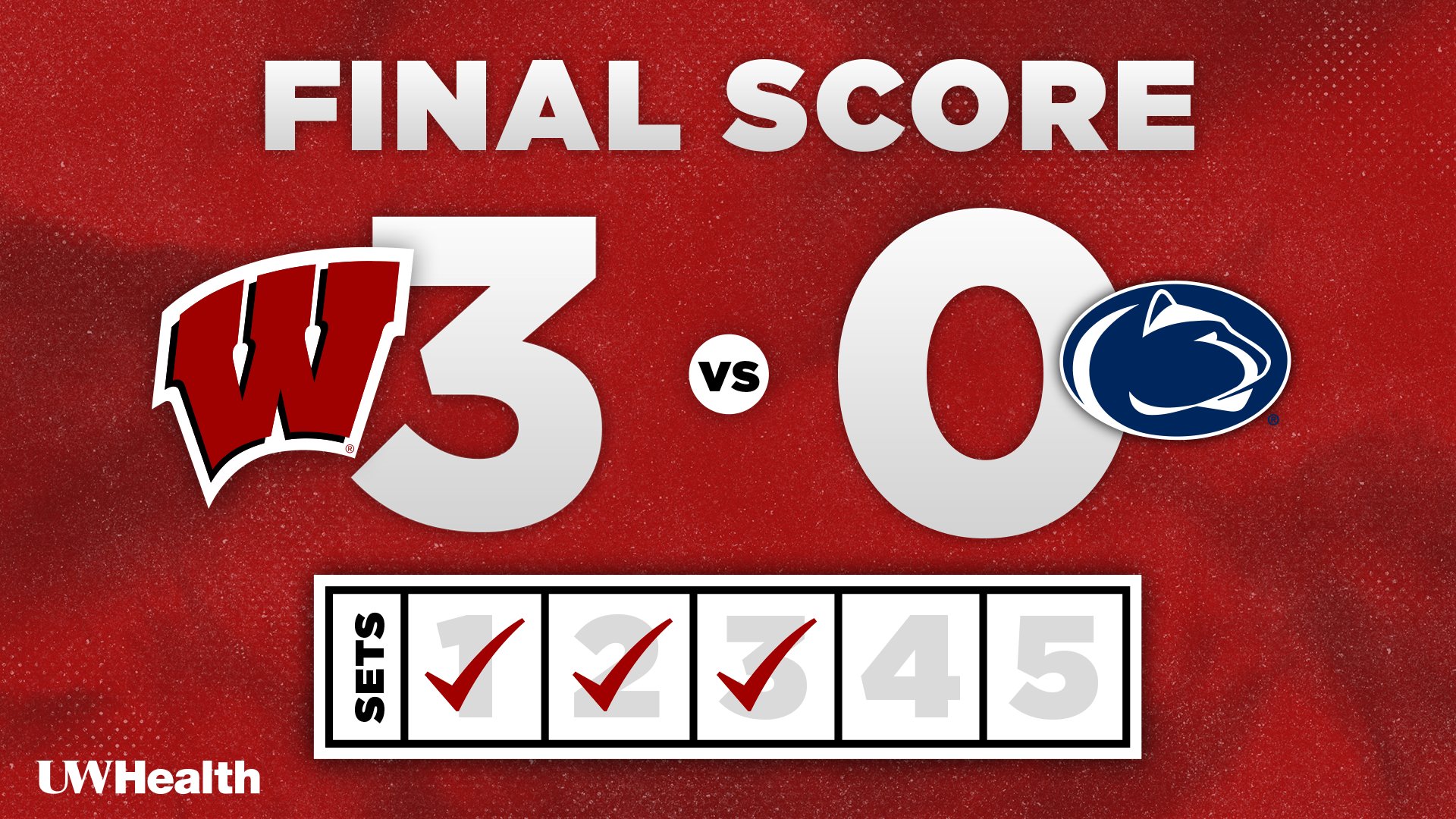