Hayley Hodson, the 2015 national freshman of the year who missed most of last season as Stanford went on to win the NCAA championship, announced that she is taking a medical retirement from volleyball.

Hodson, 20, wrote about it in her blog at hayleyhodson.com. She details dealing with post-concussion syndrome and all the problems that come with it. What’s more, last season she had shin splints that made playing impossible. After playing in six of Stanford’s matches, she withdrew from school early last season and never returned.

“I was diagnosed with Post-Concussion Syndrome, a diagnosis used to describe post-concussion complications that linger weeks and months after the standard recovery period,” wrote the product of Newport Beach, Calif. “Symptoms include migraines, dizziness, insomnia, impaired concentration, anxiety, and depression, all of which I had. When I returned to Stanford in March of 2017, I met with neuropsychologists, psychiatrists, and neurologists and was advised to medically retire. In total, I had five doctors look at me and tell me that there was no way I should be on a court due to my impaired reaction time and concentration. Each also asked me to consider the risk of continuing to play a sport in which I was likely to receive another hit to the head. After four concussions and who knows how many sub-concussive hits, my health and life have already been affected and I am looking at a future riddled with complications. So, I decided to medically retire.”

Hodson said she will study as a Stanford student at Oxford this fall.

“After a decade competing at a high level in volleyball, I’m stepping aside to allow myself the time and space to heal, pursue new passions, and protect my long-term brain health,” Hodson wrote. “The more I learn about concussions, the more I realize that there is still a lack of education about them, especially when it comes to women’s brain injuries. It is a harrowing reality that I have been forced to face. I never asked for all this to happen to me. The course of my college career has been changed, my potential pro career stripped from me, and my long-term health jeopardized. It’s quite scary, actually. That being said, I don’t regret a minute of my volleyball journey and am thankful for everything it taught me.” 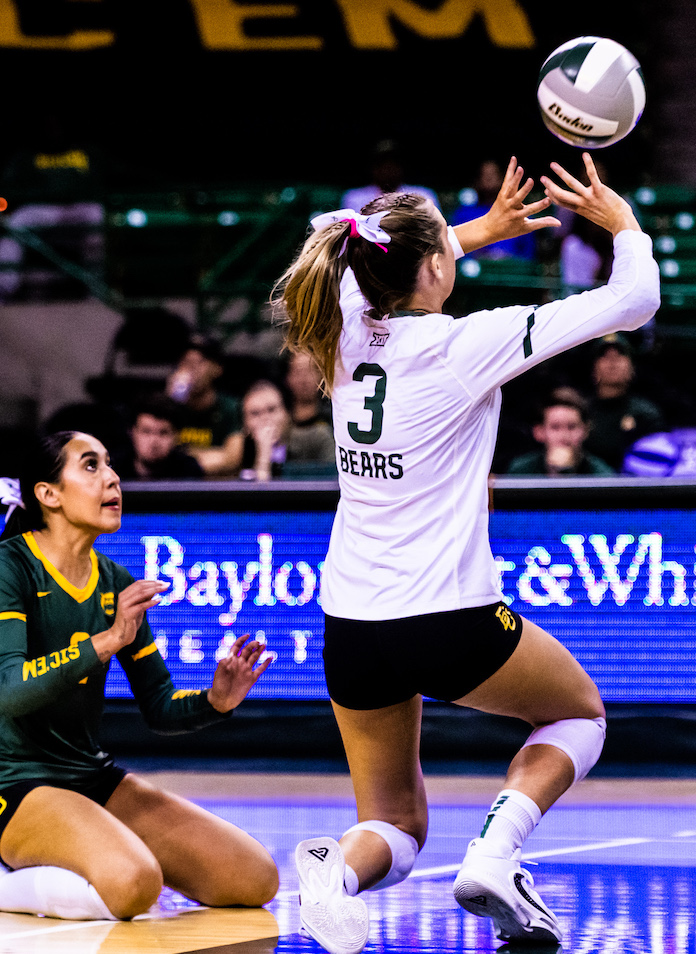