“My family and I are thrilled to put our support behind this great opportunity for world-class volleyball athletes,” Joe Burrow said. “No one ever achieves greatness without first being provided an opportunity. Pro Volleyball Federation is opening the door, and we are excited to see these athletes chase their dreams and goals.” “This is a great day for our family,” said Jimmy Burrow. “It’s hard not to notice the explosive growth of the sport of women’s volleyball in the United States. Robin and I could not be more excited to join Pro Volleyball Federation in helping to showcase this fantastic game, the fierce competition, and the world-class athletes who now have an opportunity to live out their dreams while playing professionally in the United States.”

“We are honored to add Joe, Jimmy, and Robin to our outstanding group of Founding Partners,” said Dave Whinham, a PVF founder and CEO of The TEAM Management. “I have known Jimmy for a long time, and during the time we have worked to build this league, the Burrow family has become extremely passionate about our collective vision to grow a league based on quality, viability, fairness, and treating our players the right way.” 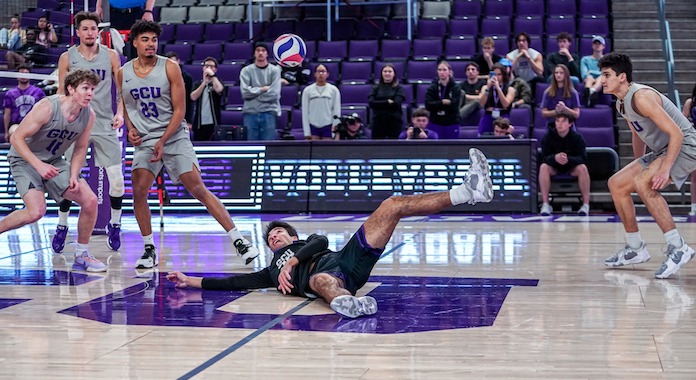