By Phil Collin for VolleyballMag.com

LONG BEACH, Calif. – Kerri Walsh Jennings and April Ross had legions of American fans on their side as they stormed to the semifinals of the World Series of Beach Volleyball FIVB Grand Slam on Friday.

But they had to break some American hearts along the way.

In recovery mode after their bronze-medal performance in the Rio de Janeiro Olympics, Walsh Jennings have pushed aside fatigue and won their two matches in the elimination rounds by knocking out two United States teams in succession.

The quarterfinal victory was a 21-14, 21-18 decision over fellow Olympians Lauren Fendrick and Brooke Sweat, who finished with a fifth place after failing to advance in the Olympics. Walsh Jennings and Ross now hold a 10-1 record against Fendrick and Sweat.

In the round of 16, Walsh Jennings and Ross eliminated Summer Ross and Lane Carico.

“That’s not what we look for in an international tournament,” Ross said. “No one wants to knock out their own country, but it happens all the time. I feel like we’ve had that exact matchup so many times — Summer and Lane and then Lauren and Brooke.”

The top-seeded Walsh Jennings and Ross will face Germany’s Chantal Laboreur and Julia Sude, the No. 5 seeds, in Saturday’s semifinals. In the other semifinal, No. 7 Elsa Baquerizo and Liliana Fernandez of Spain will meet No. 13 Katrin Holtwick and Ilke Semmler of Germany.

Holtwick and Semmler, who just missed out on an Olympic berth for their country, had to survive an All-German quarterfinal and they upended Olympians Karla Borger and Britta Buthe.

On the men’s side, top-seeded Americans Nick Lucena and Phil Dalhausser reached the quarterfinals, which will be played Saturday and be followed by the semifinals.

The four medal matches will be played on Sunday.

And it was a day of another breakthrough for collegians Sara Hughes and Kelly Claes, who took a ninth-place finish as the launching of their career continues. Of course, they still have one more year at USC.

Hughes and Claes, who stunned eventual Olympic gold medalists Laura Ludwig and Kira Walkenhorst in the opening match of the Klagenfurt Major last month, exacted a measure of revenge when they defeated Switzerland’s Tanja Huberli and Nina Betschart, the duo that knocked them out of Klagenfurt.

“It was awesome, a little revenge,” Hughes said. “They’re an amazing team. I think we’re going to pair up with them a lot in the future. I’ve been playing with them since youth level, so it’s fun to see how we’ve all kind of grow up together.”

Their run was ended in a 21-18, 21-10 loss to second-seeded Talita Antunes and Larissa Franca of Brazil, the top-ranked women’s team in the world heading into the Olympics.

“It’s been such an incredible experience,” Claes said. “We’ve learned so much coming out here and not only competing with all of these teams, but watching them on and off the court. It’s cool to see all the different warmups and nutrition. I’m trying to pick up little pieces from all the pros.

“I’ve been keeping little notes on things, trying to piece together what I can get from it. It’s been such a cool experience.”

Dalhausser and Lucena, who were ousted in the Olympics quarterfinals by eventual champions Alison Cerutti and Bruno Oscar Schmidt of Brazil, scored a 21-14, 21-15 victory over Canadian Olympians Josh Binstock and Sam Schachter.

The Americans had to deal with a swirling win in the stadium court on Alamitos Beach. It wasn’t quite the gale-force winds that they had to deal with in Rio, but it was enough for them to switch up their attack.

“We get things done,’ Lucena said. “We just came up with a whole new set that game, like up-tempo playing in the middle. With the wind, that helped me. We did a good job. Phil’s serving great, blocking great.

“The wind was nothing compared to (Rio) but I thought we handled it well here. It was swirly here and in Brazil you had one bad side. But you know what? It’s part of our job.”

Their quarterfinal opponent will be Spain’s Adrian Gavira and Pablo Herrera, another Olympic duo. In the other quarterfinals, Latvia’s Aleksandrs Samoilovs and Janis Smedins, seeded second, will face No. 5 Piotr Kantor and Bartosz Losiak of Poland; No. 3 Pedro Solberg and Evandro Goncalves of Brazil meet No. 8 Juan Virgen and Lombardo Ontiveros of Mexico; and No. 20 Alex Ranghieri and Marco Caminati of Italy will face No. 21 Michal Bryl and Kacpar Kujawiak of Poland.

The men’s side had its share of American attrition earlier, when qualifiers Billy Allen and Theo Brunner topped ninth-seeded Tri Bourne and John Hyden, 22-24, 21-18, 15-13.

The 17th-place finish for Bourne and Hyden wasn’t a total loss for Hyden and Bourne, who just missed an Olympic spot. But they did clinch a berth in the SWATCH World Tour Finals, where they will play for the $100,000 first prize next month in Toronto.

The 34-year-old Fendrick said she does not yet know if she will play again next after a grueling chase to qualify for the 2016 Olympics. But she wasn’t going to miss the Long Beach event. “It’s in our backyard and I don’t know how much longer I’m going to play,” said Fendrick, the former UCLA star. “I love playing and I can’t speak to what I’m going to do in the future, next season even. So this could be my last Long Beach, I don’t know if it is, but I really wanted to savor the moments and play fearlessly and I did sometimes.”

The rise of Taylor and Trevor Crabb continues on the men’s side. They’ve made their mark on the AVP Tour, and they have impressed on the FIVB World Tour and finished 17th in Long Beach. Their first international event came in the FIVB Cincinnati Open in May, and the impact of the season was easy for Taylor to describe. “For me it’s probably starting off in the qualifiers, and now just at the end of the season almost being in the main draw, seeing how we progressed that much in such a short span,” he said. “That’s always nice to see a steady progression.” 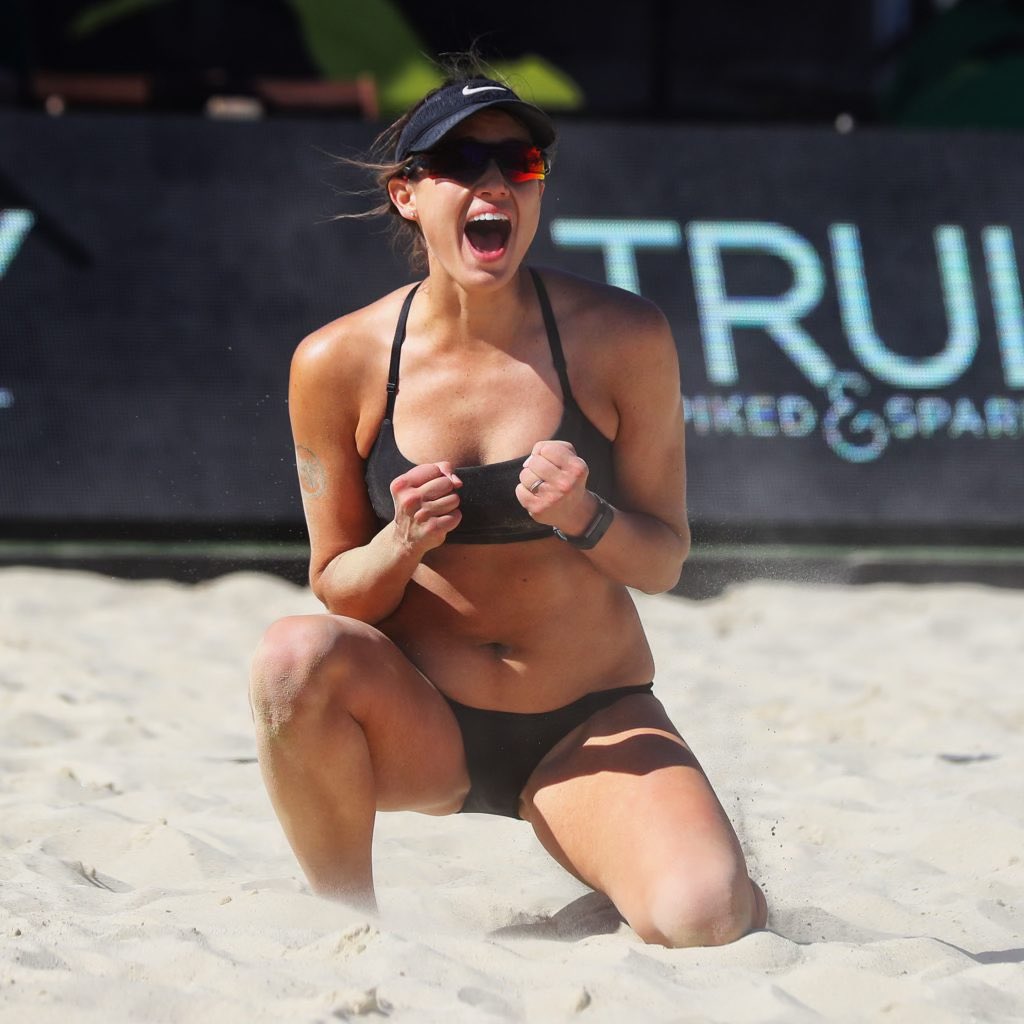 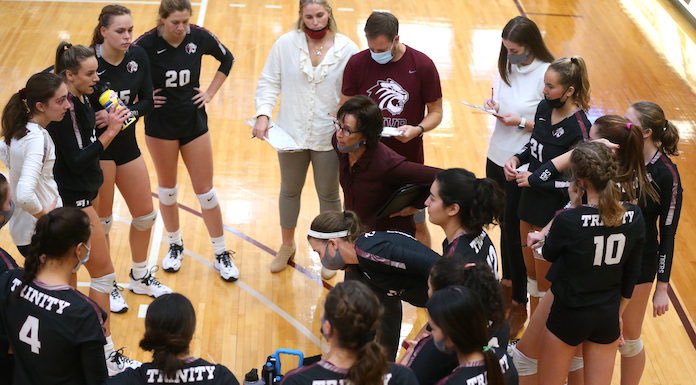