Hugh McCutcheon coached the USA men to the 2008 Olympic gold medal, coached the USA women to silver in 2012, and as coach at Minnesota has taken the Gophers to the NCAA national semifinals twice in seven years.

So when we asked the New Zealander, a former BYU player who went into the International Volleyball Hall of Fame last year, what three things he would do to make volleyball better, his answers were likely coming from a perspective like no other.

McCutcheon said that his answers were in no particular order. And remember, we asked him:

“For the men, having matches with 25- to 30-percent service errors is a real issue. That doesn’t make for a compelling spectator sport. It’s not going to help us grow the game. Yet men’s volleyball is such a great game. One of the things that’s worth considering is can we eliminate overhead passing? Maybe force everyone to take first contact underhand instead of being able to set the serve.

“Then we’d see if that would compel coaches to have more of their athletes to do a jump float or something a little different versus just going back there and bombing away.

“So that’s the first one. Second of all, I think it would be interesting, in all volleyball, to eliminate overhand tip. Like beach, you have to roll it or you have to use a pokey, but you just don’t get to bail out with a tip over the top. I think you’ll have better rallies, it would force the athletes to make better decisions, but I don’t think the overhand tip helps the game very much.

“And then the other thing we have to consider looking at is the whole double-contact rule. In our league (the Big Ten) — because I don’t get to coach in other peoples’ leagues — some nights it feels like you’re in the AVP in 1982, where any degree of spin is going to get called. And other nights you feel like there should be a barbecue over in the corner of the gym and a rope slung over the two poles because anything goes.

“There’s just such a big, big range of subjectivity to that. It would just be worth getting rid of it. It seems like we could have lifts. Sure, call all of those. But seldom does someone double it and actually better the ball.

Can Kansas pull off another NCAA Tournament surprise? 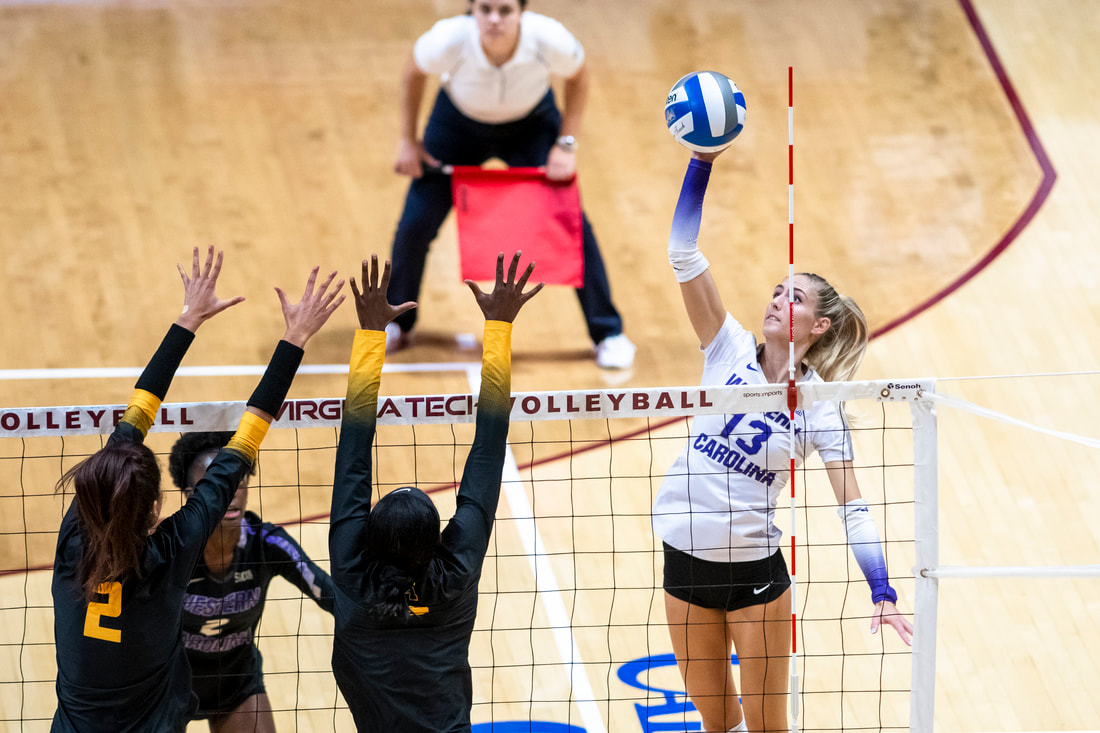