There are plenty of first-year NCAA volleyball coaches whose inaugural seasons have been delayed because of the pandemic.

And then there’s Kristee Porter at McNeese State.

McNeese is located in Lake Charles, Louisiana, and last week that area in the southwestern part of the state was simply blasted by Hurricane Laura.

The best estimates are that electricity will be out in Lake Charles for two to three weeks. Many areas have no running water. The university, hit hard, has shut down the campus and won’t start the first semester until at least September 18.

So how’s that first year going in what jokingly in Louisiana is called Lake Chuck?

“That is the question,” Porter said with a laugh from her family home in Tyler, Texas.

“I mean, you get hired in January and in March everything gets shut down for COVID and you just have these series of life-altering events.”

The 2020 McNeese roster lists 17 players and all but two are from Texas, senior libero Madison Fontenot, who is from nearby Moss Bluff, Louisiana; and senior outside Regan Stiawalt, who is from Ness City, Kansas, and transferred from Wichita State after her sophomore year.

Porter said she talked to Fontenot on Tuesday. Moss Bluff is just 12 miles north of Lake Charles and was right in Laura’s path.

“She has some damage to her home, but she’s such a great human being that the damage to her home seems secondary to her neighbors and everybody else in the community of Lake Charles. She wanted to go out and help,” Porter said. “And that’s just Louisiana and the people of Louisiana. It’s such a family-oriented culture that even when you’re not family you are.”

The other players all dispersed to Texas. There is no hurry to get back.

McNeese has an enrollment of just less than 7,000 undergraduates. McNeese president Daryl V. Burckel said in a statement on the school’s website that “For federal financial aid purposes, it is critical that we establish a restart date.”

“Currently, we do not have a timeline on the restoration and remediation work that must be done to every campus building,” Burckel wrote. “Crews are on campus and the work has begun. We have made residential housing the first priority, followed by academic buildings.”

Porter inherited a team that finished 11-17 last year, 4-12 in the Southland Conference, which ended the six-year tenure of Ashleigh Fitzgerald, who had one winning record during that time. McNeese last won the Southland in 1997 under then-coach Lee McBride.

Porter, the former NCAA player of the year for UCLA who spent time with the USA national team, played professionally, mostly in Spain and Puerto Rico, for 10 years. She’s been the head coach at Navarro College, a JC in Corsicana, Texas; an assistant for a year at Colorado; and was the head coach at Henderson State, a Division II school in Arkansas.

Porter was excited to take over a DI program.

“The McNeese job opened up and it was like a no-brainer for me. It’s so close to my family (it’s about a 4.5-hour drive to Tyler) in Texas, and in a conference that is competitive,” Porter said. “It had everything I was looking for.”

The Southland Conference moved its fall sports to spring, but some of the league’s  volleyball programs are playing non-conference matches this fall — including Houston Baptist opening the season Friday at the Sun Belt’s Louisiana-Lafayette. McNeese has not scheduled any matches for the fall, which turned out for the best.

“Yes, I guess,” Porter said with a sigh. “But no matter what the obstacle was we were going to try our best and be prepared to compete at the highest level possible. So whether we were in season or not, it didn’t matter to me, we were going to train like nothing had happened.”

However, getting more time, especially considering the devastation of the hurricane, can’t hurt.

“Pushing our season back to the spring is definitely something I’m not complaining about,” Porter said.

McNeese has eight new players, including four freshmen. Hopefully Porter will see them again on September 18, but that may be optimistic. Porter said she returned to Lake Charles this past weekend to clean out her refrigerator. Her house had no electricity but the water was OK.

Through it all she remains upbeat.

“Overall I love my job. I love my student-athletes and at the end of the day they make it worth everything,” Porter said. “If my players weren’t as wonderful as they are I could probably give you a different story. But they are so great and even things like this seem minor in the whole scheme of things.”

“I’m able to lead this really intelligent group of young women who really have a heart for the community and the people of Lake Charles. Everything that’s kind of happened in the last six or seven months is really just a testament to how strong and resilient these women are, because it seems like every other week there’s some new thing that causes them to adjust. They’ve handled it with grace and poise and that has to make you proud as a coach.”

Chuck Curti - November 30, 2021
0
Looking for a good underdog story in the 2021 NCAA Women’s Volleyball Tournament? Look no further than The Citadel. The Bulldogs finished 14-11 overall, just...

Lee Feinswog - November 28, 2021
0
PLEASE JOIN THE TEAM! We are happy to provide free content for our readers, and we hope you appreciate all of our coverage. You can...

Lee Feinswog - December 1, 2021
0
The NCAA Tournament and NIVC both begin play Thursday.  One seeded NCAA team will be without its leading attacker, two other programs that aren't in... 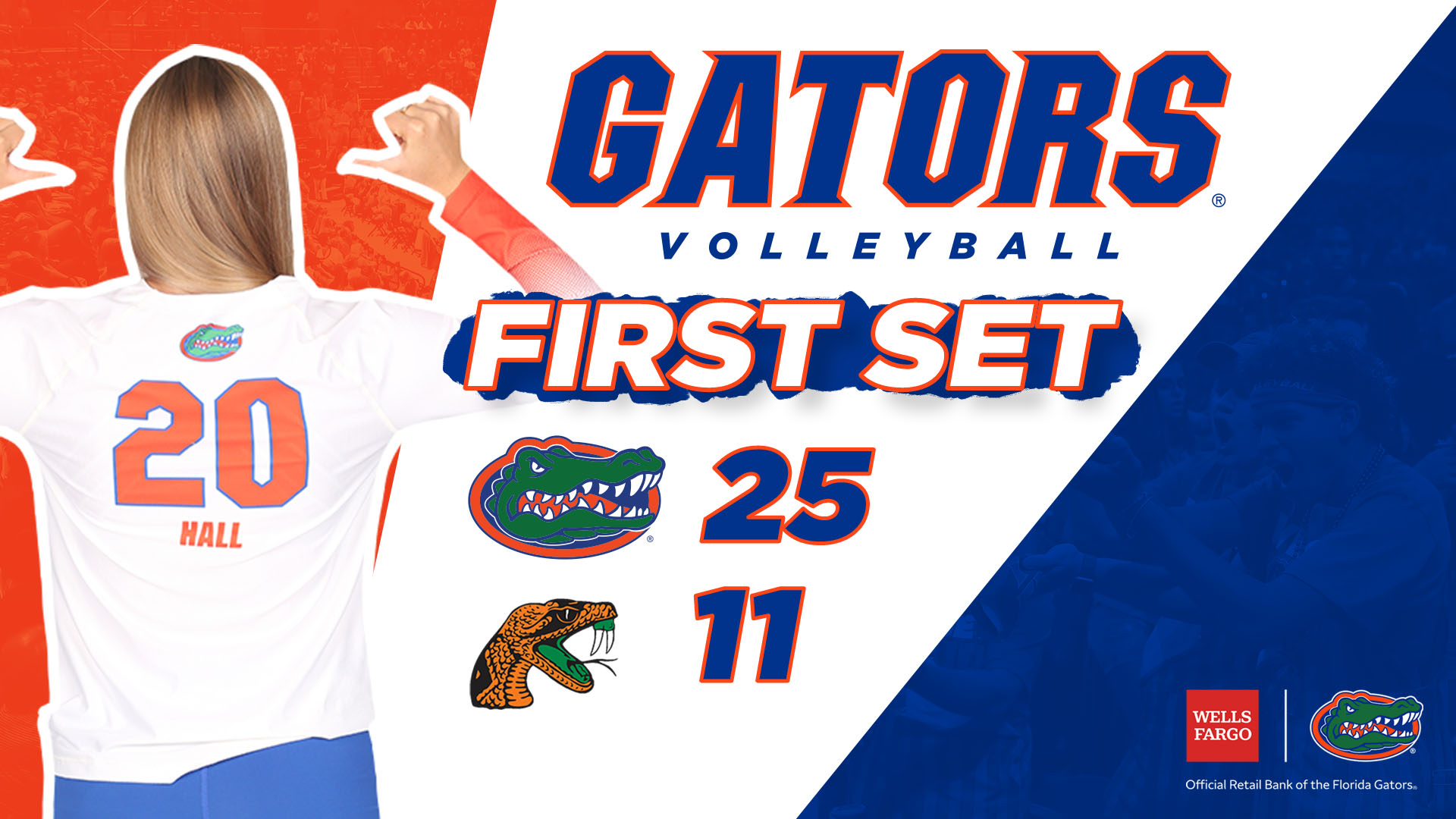