Lane Newsome got ahold of me a while back and said he had a story that had to be told. He was right.

The short version is a fellow named Ransford “Ranse” Jones, who was an avid volleyball player from Clemmons, N.C., relocated to Myrtle Beach, S.C., to follow his passion, the beach game. He later moved to Deerfield Beach, Fla., and became a firefighter in Flagler County.

But in April 2010, while playing in the Panama City AVP Young Guns Tournament, Jones had a brain aneurysm.

He died six months later at 34, leaving behind a wife and a saddened volleyball community.

His friends, trying to help his family with fundraising, planned the Ranse Classic beach tournament. Ironically, Ranse died the day after, on November 8, 2010.

“The first year was a huge success and all the money raised went to Ranse’s family, although Ranse passed the day after,” Newsome said. “Ranse’s friends decided to keep his name a alive and continued the Ranse Classic.

“We partnered with the Broward Health North Hospital and began the Ransford S. Jones Stroke Awareness Fund. In the subsequent four years, we have raised over $125,000 for stroke awareness in South Florida. There is now a resource center at Broward Health North, opened last year in Ranse’s name for families facing stroke with a loved one.

“The monies have also upgraded the stroke wing at the hospital to include information boards in each patient’s room, allowed the hospital to convert rooms to individual rooms for more privacy, as well as other educational opportunities.”

In two weeks, approaching what would have been Ranse’s 40th birthday, the sixth-annual tournament is set for October 9-11 in Deerfield Beach.

“The format of the event is a blind draw Pro-Am tournament, where we draw for partners on Friday night, so none knows who they will play with until then,” Newsome said.

He added that Misty May Trainor won the event in year one and said that others pros who have played the event include Nick Lucena, Adrian Carambula, Ed Ratledge and Jose Loyola.

On Saturday there is a Pro Am and on Sunday a co-ed fours and junior twos tournament.

“The weekend is always an amazing reunion of the Ranse family,” Newsome said.

“Last year the local fire department pipe and drum band showed up at noon and played Amazing Grace on the beach in Ranse’s honor. The entire community has become huge supporters of the cause.”

The tournament is the week after the FIVB event in nearby Fort Lauderdale. 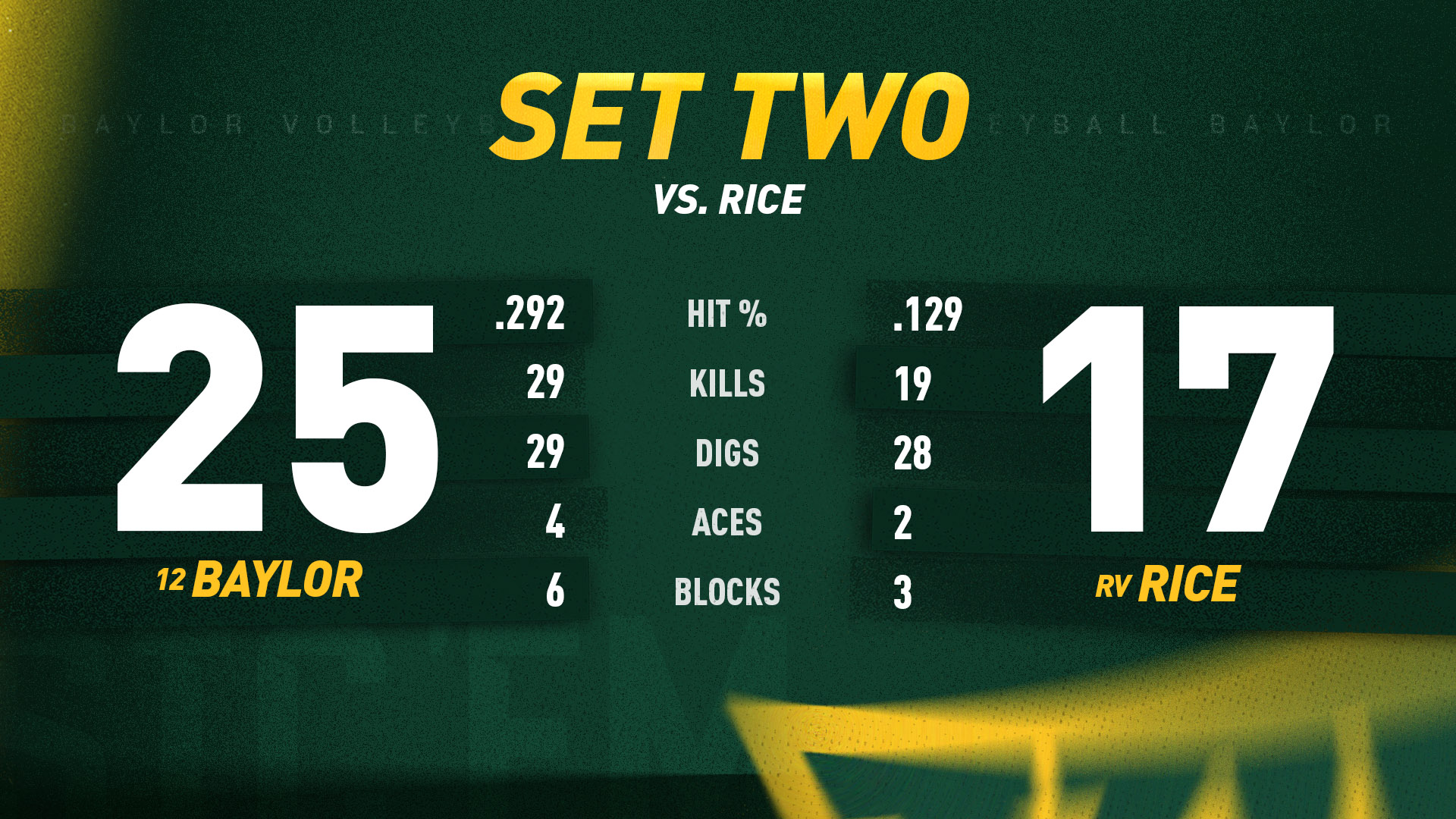 h J R
VolleyballMag.com @VBMagazine FINAL: RV @WVUVolleyball makes it to double digits unbeaten, picking up win #10 with a home sweep of UMBC (4-9). #HailWV gets a shot to force their way into the T25 tomorrow night vs #20 Penn State (7 ET, E+) #NCAAVB