Each Monday during the NCAA Division I women’s volleyball season veteran coach Mick Haley and VolleyballMag.com editor Lee Feinswog talk about the week past, the matches ahead, and issues of the day, including the teams coaches don’t want to see in the early rounds of the NCAA tournament, upcoming conference tournaments, and more:

VBM Staff - September 22, 2021
25
PLEASE JOIN THE TEAM! We are happy to provide these TV and streaming listings for our readers. Help keep free volleyball journalism free by becoming a... 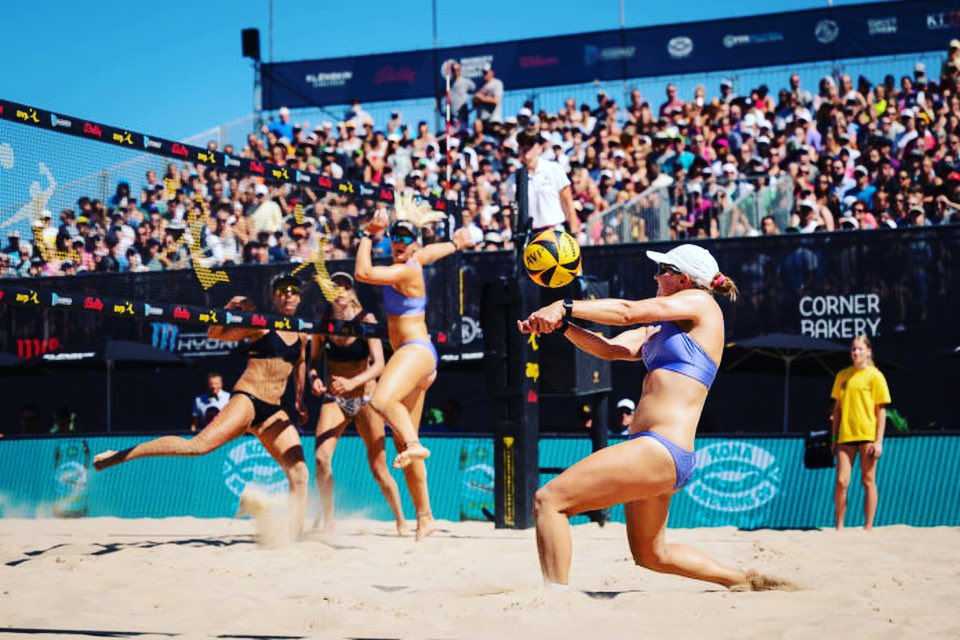