Three ranked teams won Thursday in NCAA men’s Division I-II volleyball, as second-ranked Hawai’i of the Big West won at Queens in North Carolina, No. 4 UCLA had to go five to beat visiting No. 9 Stanford in a key MPSF battle, and No. 14 USC beat Grand Canyon.

But No. 11 Ball State was knocked off in a MIVA match at McKendree.

Things don’t get any easier for Stanford, which goes to No. 5 Pepperdine for the only MPSF match on a busy Friday for the other four men’s conferences.

Hawai’i is back at it, this time at the EIVA’s Saint Francis.

No. 3 UC Irvine has a Big West match at UC San Diego. And No. 12 CSUN plays host to Cal Lutheran.

Three of the MIVA’s ranked teams are in action for league matches as No. 8 Loyola is at Quincy, No. 10 Lewis goes to Lindenwood and No. 15 Purdue Fort Wayne is home for McKendree.

There is one EIVA conference match when Princeton plays host to Charleston.

There are two Conference Carolinas matches as North Greenville goes to Emmanuel and Mount Olive plays at Belmont Abbey.

Filip Humler led Hawai’i with 10 kills. He had one error in 18 swings and hit .500 to go with three of his team’s six aces, five digs and four blocks, one solo. Colton Cowell had eight kills, hit .333, and had two aces, two digs and five blocks, two solo as the Rainbow Warriors, used to huge crowds at home, played before an announced attendance of 152.

Gyimah had a career-high 25 kills and hit .553 to go with an ace, four digs and a block. Austin Matautia had 12 kills, eight digs and four blocks, and Sam Kobrine had 11 kills and eight digs as the Bruins were without injured starters Brandon Rattray and Dylan Missry. Micah Ma’a had two kills, 57 assists, the Bruins’ other ace, eight digs and three blocks, one solo. Grant Maleski added eight kills and seven blocks.

“Unfortunately, I thought we played like a team that just got back from a long road trip,” Ball State coach Joel Walton said “We just didn’t have much energy out there and it showed. We’ll need to really get it fixed fast because we have a good team (No. 13 George Mason) coming to our gym on Sunday.”

Travis Mewhirter - December 1, 2021
0
It’s the first, and most-oft, asked question when we open up the mailbox to our monthly fan question episode of SANDCAST: Beach Volleyball with... 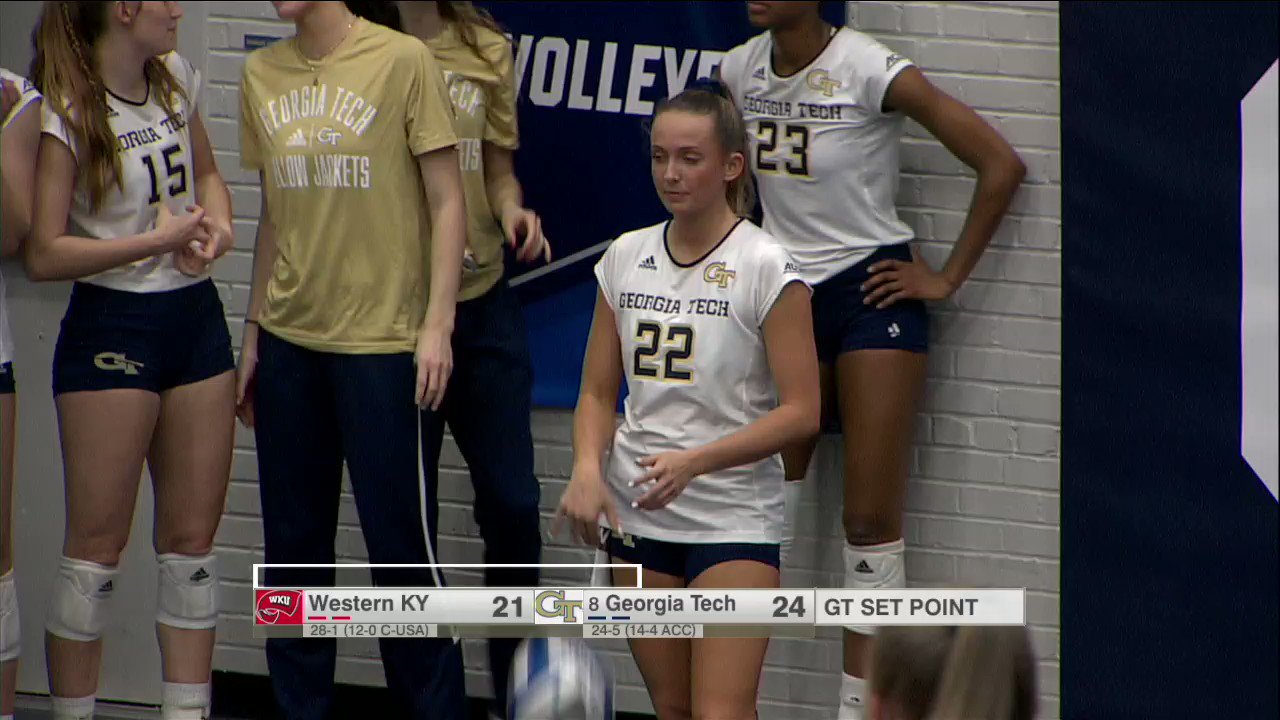 h J R
VolleyballMag.com @VBMagazine Pittsburgh, PA: Penn State tied it late at 21 and 22 in the first set of the battle for Pennsylvania after the Panthers led most of the way, but #3 @Pitt_VB takes the final three points for a 1-0 match lead. Leketor Member-Meneh has *half* of Pitt's 16 kills #NCAAVB