NCAA Division I women’s volleyball conference play began in earnest Wednesday and there were plenty of results that let you know this college season is going to be open for business.

— Utah, the No. 15 team team in the nation but coming off two disappointing defeats, went to No. 6 Washington and won in five;

— Ole Miss improved to 12-0 with a four-set victory at Auburn;

— Northwestern took a set off No. 12 Nebraska and Cal did the same to No. 14 Stanford;

— And remember how Rice beat Texas in five each of the past two seasons? The No. 1 Longhorns were having none of it this time around and beat the Owls 25-14 in each set.

The notes from Wednesday’s action follow, but first a look at Thursday’s schedule.

In the Pac-12, Arizona goes to Arizona State. Both teams are 7-3. In the SEC, Mississippi State goes to No. 17 Florida.

All three ranked West Conference teams are in action as No. 11 BYU opens at home against Pacific, No. 23 Pepperdine is at winless San Francisco, and No. 25 San Diego plays host to Saint Mary’s. Also, LMU, off to a 7-1 start, is at Santa Clara.

There’s a full slate in the Big Sky, while the lone match in the Big West, which missed all of last season, has Hawai’i at UC Riverside. There are two Horizon matches, Western Michigan starts the MAC season at Eastern Michigan, and the five Mountain West matches include Fresno State at New Mexico, Utah State at Wyoming, Boise State at Colorado State, San Diego State at Nevada, and UNLV at San Jose State.

There are four matches involving Summit League teams, and there are five WAC matches, including NM State at Utah Valley in a rematch of last spring’s league tournament final won by Utah Valley.

In the fifth, Utah trailed 13-12 when Zoe Weatherington tied it with a kill. Utah took the lead on a Washington error, but it was tied at 14 on Marin Grote’s kill. Dani Drews then got her match-high 26th kill and Madelyn Robinson’s kill ended it.

Drews got her kills in 66 swings. She had 11 errors and hit .227 to go with two aces, two blocks, and 12 digs. Robinson had 14 kills but hit .116 and she had a block and 11 digs. Weatherington had 10 kills, hit .107, and had three blocks and six digs. Kennedi Evans had seven kills with no errors in 12 attacks and three blocks. Allie Else had six kills in 12 errorless swings and six blocks, two solo. Setter Stef Jankiewicz had three kills, 51 assists, a block and 15 digs. Her team hit .227. Vanessa Ramirez had 19 digs and 10 assists.

Washington, which hit .205, had four players with 13 or more kills. Grote led with 16 as she hit .481 and had eight blocks and a dig. Claire Hoffman had 16 kills, three assists, a block, and 14 digs. Madi Endsley had 14 kills, three blocks, and four digs, and Samantha Drechsel had 13 kills, two assists, three aces, two blocks, and 15 digs. Ella May Powell had two kills, 52 assists, five blocks, and seven digs.

SEC — Ole Miss (12-0) continues to win. The Rebels took down Auburn (8-2) in four as Anna Bair had 16 kills in the road victory. Sasha Ratliff had 12 kills and six blocks, two solo, and Samantha Schnitta had 10 kills, three of her team’s seven aces, three blocks, and eight digs. Auburn’s Rebekah Rath had 19 kills …

Boston College (11-4) kicked off its ACC season by breaking a seven-match losing streak to Syracuse with with a four-set win over the visiting Orange (11-2). Claire Naughton had 21 kills for BC, while Polina Shemanova had 17 for Syracuse …

PLEASE JOIN THE TEAM!
We are happy to provide free content for our readers and we hope you appreciate all of our beach coverage. You can help keep free volleyball journalism free by becoming a VolleyballMag.com Sustaining Member. Memberships start as low as $10: https://volleyballmag.com/sustaining-membership/ 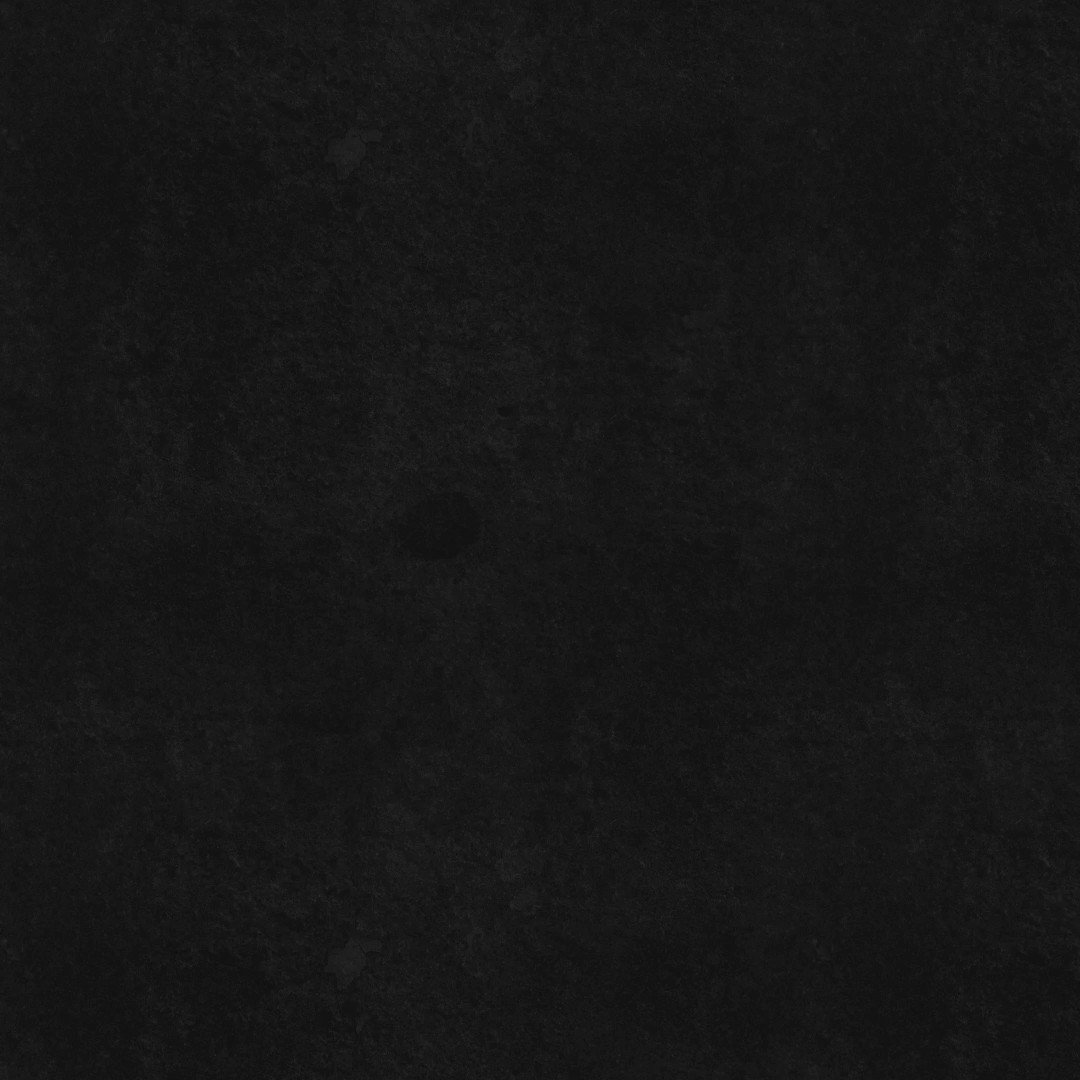 h J R
VolleyballMag.com @VBMagazine @PennStateVBALL: S3 | #PSUVB 25, Towson 20 Blossom follows that with a pancake that leads to a kill by Starck! #WeAre 🦁🏐

h J R
VolleyballMag.com @VBMagazine West Lafayette, IN: Flyers with the early lead in hostile territory! @DaytonVB erases a 24-22 deficit and eventually takes S1 27-25 for a 1-0 lead at #6 Purdue #NCAAVB