OKLAHOMA CITY When it came down to it, it didnt matter that BYU had knocked off some of the great programs in the game to get this far.

When it came down to it, no one was going to be a match for the greatest program in the game.

And when Dominique Gonzalez’s serve hit the top of the net and rolled over to the floor for a walk-off ace, can there be any doubt that Penn State is No. 1, both for this season and for all time?

The Nittany Lions 25-21, 26-24, 25-14 dismantling of BYU in the NCAA Division I Volleyball Championship title match Saturday night in Oklahoma City’s Chesapeake Arena not only gave Penn State its sixth title in eight years and seventh overall, but broke the tie with Stanford for the most championships ever.

Were not trying to hoard them, said 36th-year Penn State coach Russ Rose, who, in fact, hoards them.

Were like everybody else. Were trying to do the best we can.

Perhaps, but Penn State is not like everyone else. No one else can claim such an eight-year period since the women’s game moved from the AIAW to the NCAA in 1981, two years after Rose took the Penn State job and 18 before he won that elusive first title.

Now, with Penn State celebrating back-to-back championships, fourth-year BYU coach Shawn Olmstead, a former outstanding player at the Provo-based school himself, could only praise his opponent.

Penn State has done an unbelievable job and Russ will go down as the greatest volleyball coach, Olmstead said.

As it does with all sports, it starts with great players. And Rose has had the past four years the ultimate warrior in senior setter Micha Hancock, a refuse-to-lose kid who just happened to be from Edmond, 15 miles down the road from where she won a national championship on her last night as a Nittany Lion.

When Penn State beat Wisconsin one year ago in Seattle, talk began that night about Hancock
trying to go home and close out her career in Oklahoma City.

You know, a year ago I was kind of skeptical about how are we going to get back there. It’s a long season and we had a lot of young girls, Hancock said.

But we got in there. We got in there with the young girls and they play hard. And theyre really talented girls. And I think the juniors and seniors, we really tried to show them the way and it all paid off.

Hancock was her usual self on Saturday. She had 36 assists as her team hit .233. She had a kill, a service ace, and two errors, but ran the offense with smooth sets and great choices.

She’s a tough kid, said Rose, who’s had some great setters in his time, not the least of which the woman who sits beside him again on the bench, Salima Rockwell (ne Davidson).

Micha’s had a lot of great things happen at Penn State and she’s worked hard. And Im sure Ive been hard on a lot of players, but Im sure I was especially hard on her and her development.

So we had a good love-hate relationship. And think she achieved what she wanted to achieve when she came to Penn State. Im thrilled for her and the opportunities that she has to continue playing and whatever she wants to do with her life.

One thing Hancock did against BYU was set the hot hands. Megan Courtney, the lean junior outside with big hops and a whip of an arm, had 25 kills in Penn State’s first four tournament victories. But Courtney went off against Stanford in the semifinals with a career-high 23.

Against BYU she had 11 more, was second only to Gonzalez’s 16 digs with 14, and added two solo blocks and three assists. Accordingly, she was named the tournament’s Most Outstanding Player.

It feels great. It’s something Ive never experienced before, but I mean there’s 19 other girls on the team and the coaching staff that led me to where I am today, Courtney said.

Certainly it was her best back-to-back matches, considering the circumstances.

And it happened at a good time, Courtney said. Im glad we were able to come out on top against a really hot BYU team. They deserved to be there, too.

Junior Aiyana Whitney added 11 kills for Penn State, senior Nia Grant had nine, and Ali Frantti, the AVCA Freshman of the Year, followed up a 16-kill performance against Stanford with six more.

Penn State finished 36-3 by winning its last 20 matches. And in the final 19 victories, it lost only two sets, one to Wisconsin in the regional final and one to Stanford.

Jennifer Hamson, the fabulous basketball player for BYU who is also a fabulous volleyball player, had 22 kills in 54 swings when the Cougars knocked off Texas on Thursday. But against Penn State the 6-foot-7 senior was hardly herself. She had 14 kills in 42 swings, but uncharacteristically had 11 hitting errors, two service errors, and only part of two blocks. For that matter, the Cougars, who led the nation in blocks at 3.9 per set, had only seven total against Penn State.

Olmstead vehemently denied that Hamson ran out of gas. She said her problems were a combination of what Penn State did and her own tough night.

Olmsted had a ball during this tournament, taking his unseeded team farther than anyone could have imagined. But Saturday night he had no answers. Not even when asked about his mustache, the one that he grew for the tournament and became a cause clbre, the one that Gray called filthy and the one that he called stupid.

I dont know, he said. My wife’s back there. Ask her.

Then he asked her himself.

Do you want me to shave it? Yes, Ill shave it.

The 61-year-old Rose has other issues. He’s still recovering from a knee replacement from last summer, and in the offseason hell have to replace Hancock, Grant, and Gonzalez.

But somehow, some way, the odds are well be talking about Penn State this time next year.

The school has all sorts of new personnel since the Jerry Sandusky scandal brought down the football program. Its second football coach. A new president. Steve Aird left after the Nittany Lions won it all last year to become head coach at Maryland, opening the door for Rockwell to return from Texas.

And from Cal, a new athletic director this year in Sandy Barbour, who took over in August.

This team was different, Rose said. It was a new staff. Sandy comes in as the new AD and thinks, this is easy. I was at Cal all those years. And now I come to Penn State, God who would have thought?

Barbour knows what she inherited.

He’s incredible. He is that right combination of knowing how to be really tough on a group of student-athletes and at the same time I know every one of those kids would run through a brick wall for him, she said.

It’s that toughness but also I love ya, and Im doing this to make you better. And they all know and Ive never seen a coach who has it perfected like Russ does.

That’s why Penn State has all those national-championship trophies, six in the last eight years, seven overall, and, yeah, that’s well-deserved hoarding.

Mondays with Mick: Talking with TK about the BIP tourney in Croatia, Israeli coach Logan Tom Travis Mewhirter - July 16, 2021
0
It seems fast, to an outsider, a normal human being observing the ascent of Alix Klineman. And, to be sure, it is. But there is a...

VolleyballMag.com @VBMagazine @CollegeBeachFan: How great would it be that one day that we could have Men's Beach as a College Sport... in the summer... 🙏🙏🙏 https://t.co/8DlNUmuNrH 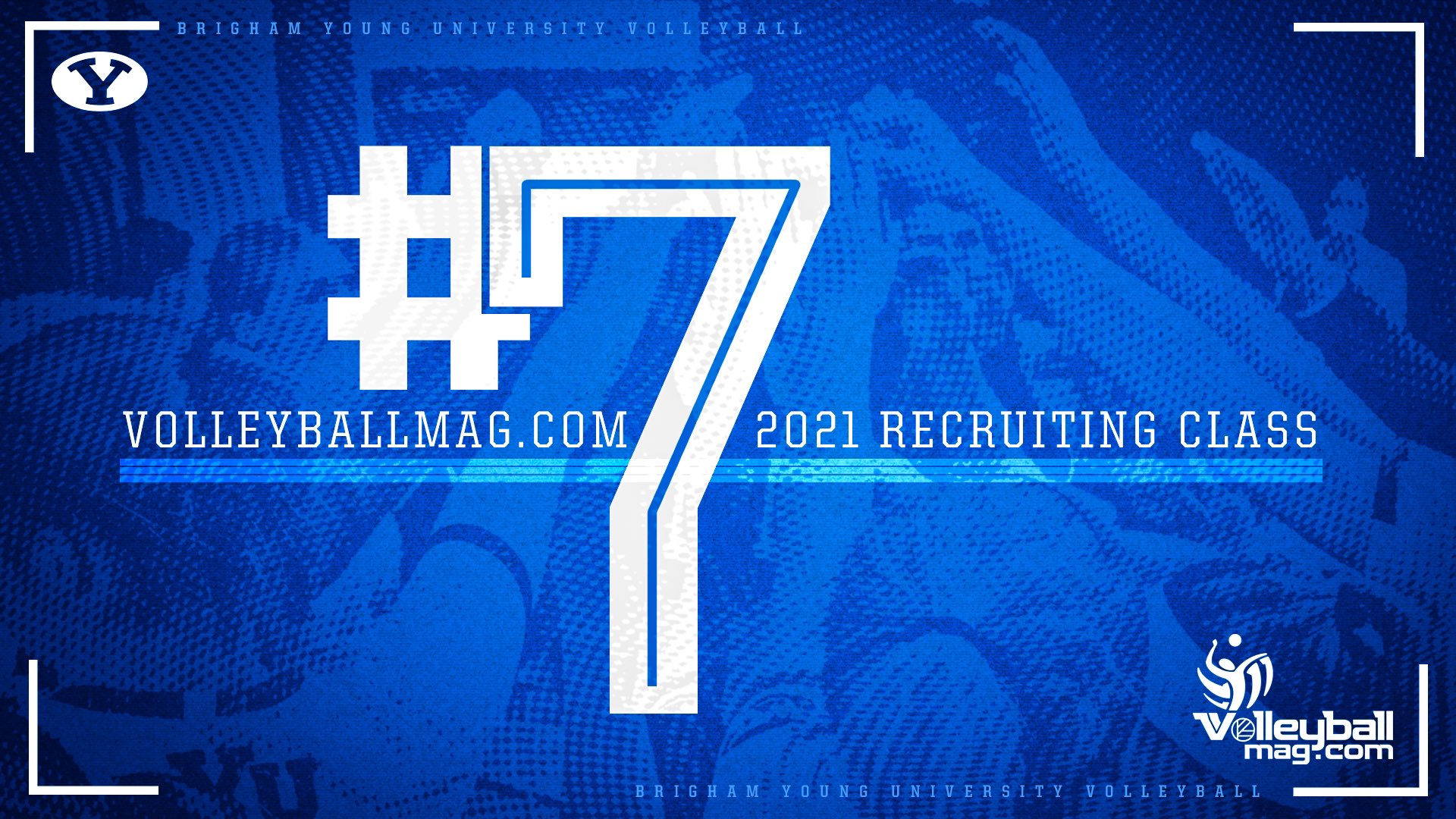