The victory makes Poland 2-1 over the USA  this summer. Poland won in Volleyball Nations League preliminary play; the USA won in the VNL semifinals.

Both teams will advance to the Worlds Round of 16 but won’t know where and when they’ll be slotted in until Wednesday’s six matches are completed. Poland finished 3-0 atop Pool C, and the USA was 2-1. Both teams beat Bulgaria and Mexico.

The Round of 16 will start Saturday, with matches in Ljubljana, Slovenia, and continue through Sept. 6. 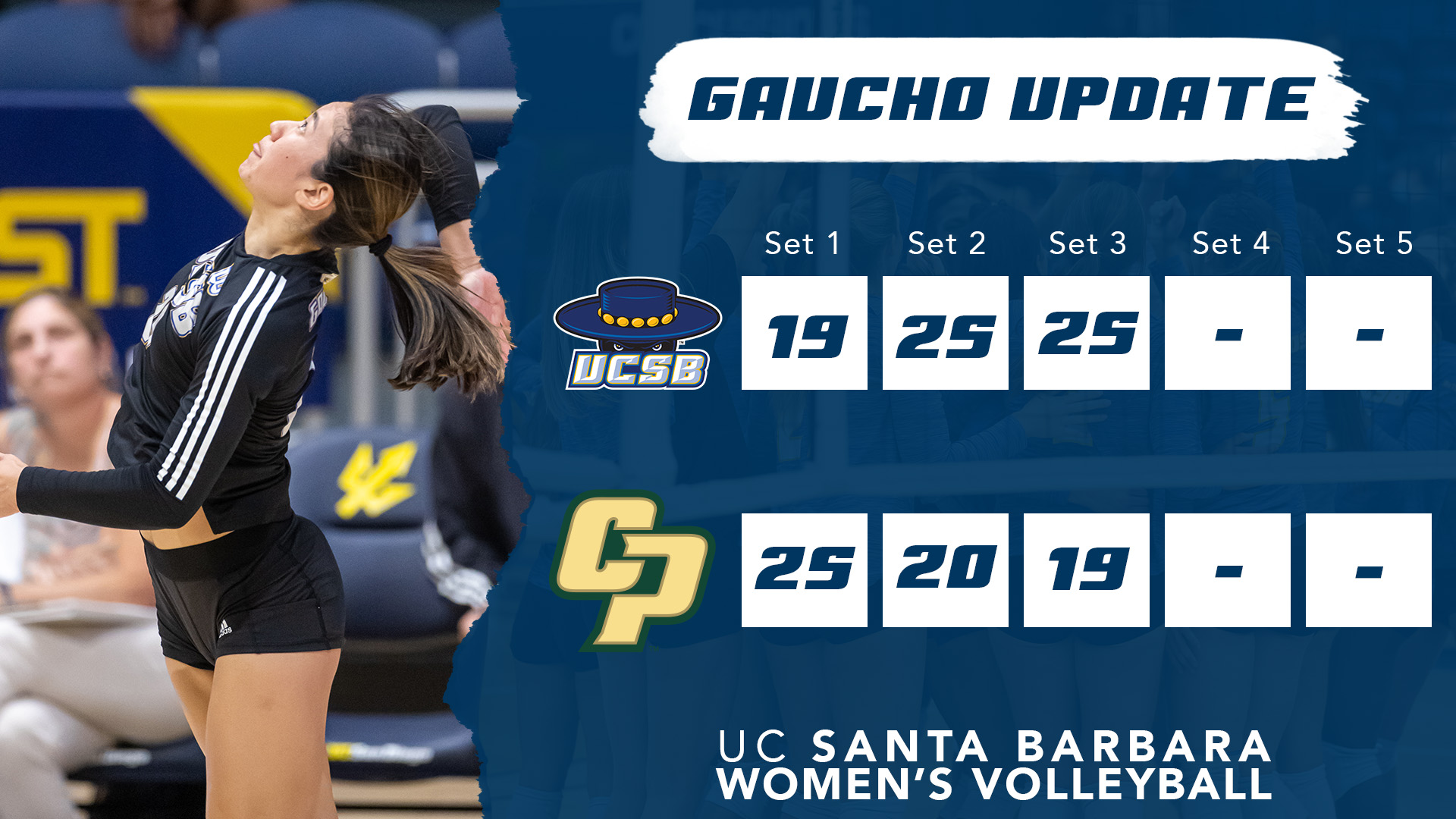 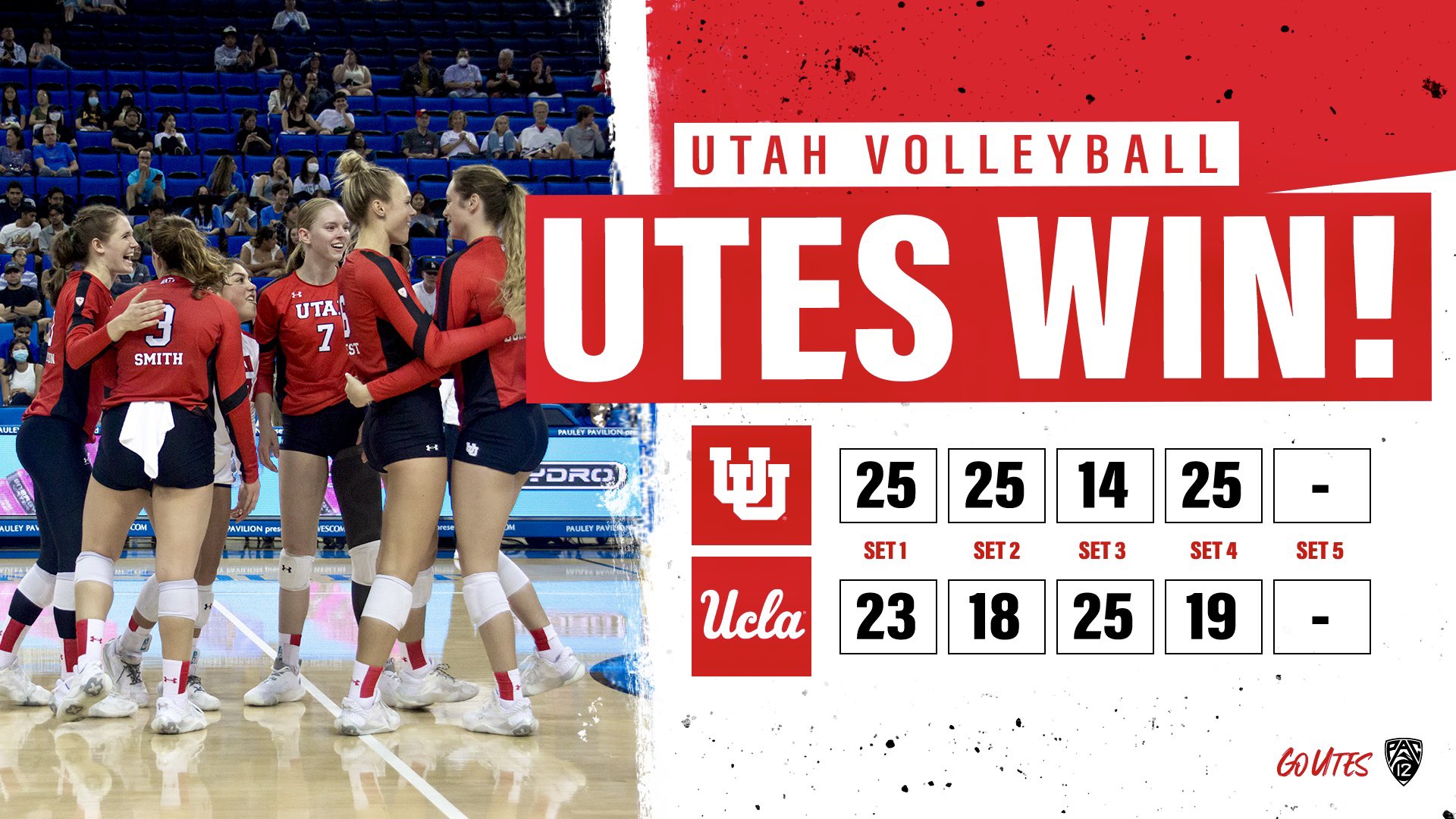 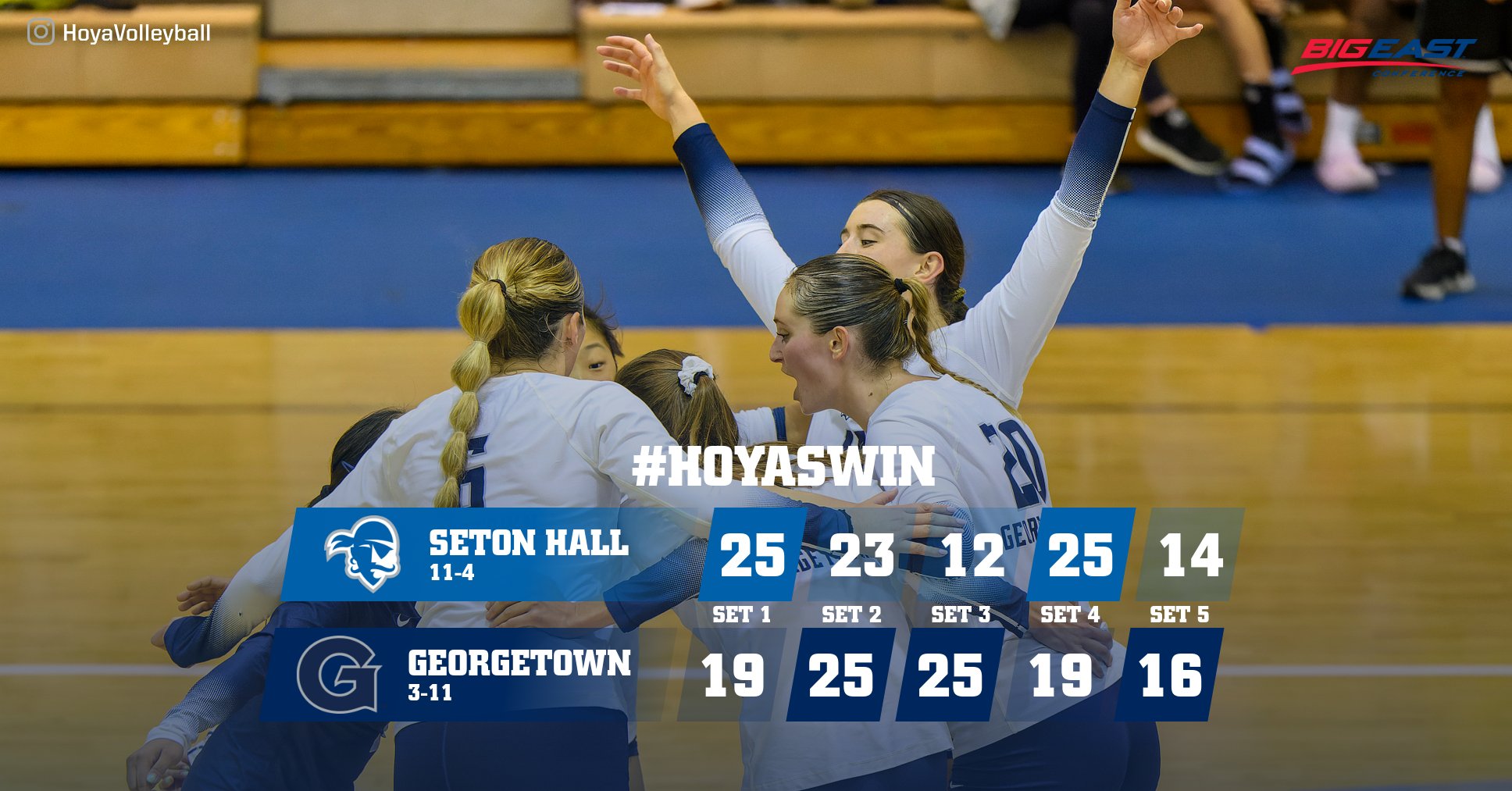