Bourne’s personal career just happens to be smack in the middle of the beach volleyball world at large.

His is, without a doubt, the most interesting storyline of the men’s side. A few weeks ago, he and Trevor Crabb, for the first time since this Olympic qualifying cycle began, in September of 2018, in a small, smoggy city in China, were bumped out of the top two American men’s teams in the race. Phil Dalhausser and Nick Lucena, after a lethargic and particularly in-urgent start to the Tokyo qualification period, claimed a fourth at the Doha four-star, leaping Bourne and Crabb by 40 points.

Forty points in this qualification period is roughly the equivalent of the two that UCLA beat Michigan by to advance to the Final Four: A single shot could — and likely will — make the difference. As the Cancun Bubble approaches, with Bourne and Crabb taking off for Mexico on April 9, their path has only become more difficult.

Back in the country quota they go. For the moment, anyway. No wild cards were awarded for American teams in Cancun. For Bourne and Crabb to move into the main draw, they will need three teams currently seeded in the main draw to drop out or, heaven forbid, test positive for COVID. Had they waited to do the country quota one day prior to the Doha qualifier, they would have moved into the main because so many teams dropped.

So now Bourne and Crabb must wait. If no teams drop out, they’ll see Chaim Schalk and Theo Brunner once more, the same team who knocked them out of the Doha country quota. A win will move them not into the main draw, but into the single-elimination qualifier, where both American teams — Schalk and Brunner, Casey Patterson and Chase Budinger — fell in Doha.

But before Cancun arrives, there is competition to be had, at the haven of beach volleyball: 16th Street in Hermosa Beach. Eight teams of both genders will compete in the final tune-up tournament prior to Cancun, which will include refs and warm ups and all the bells and whistles of a typical tournament.

It’s not an AVP, but it is about as high level as one could ask for domestically at the present moment. Last month’s tournament, for example, the Doha tune-up, featured the very final viewers were treated to in Doha: Melissa Humana-Paredes and Sarah Pavan vs. April Ross and Alix Klineman.

Klineman and Ross, of course, won in Doha, becoming the first American team to mathematically qualify for the Tokyo Olympics. If you see them, congratulate them; that is no small feat.

While on the topic of the AVP, SANDCAST did receive abundant questions on the AVP, which included:

The answer, to all of them: We don’t know. There are, as always, rumors, abundant rumors, speculative rumors, but nothing in concrete. Spend enough time on the beach and you’ll hear any rumor you wish. Some have said there won’t be an AVP until after the Olympics. Some have said there’s going to be an AVP in June. Some say bubble-style; some say open. All we can really know for certain is that if the AVP is going to have an event or season, if fans can come or if it will be bubbled up, Champions Cup-style, it will likely announce it relatively soon.

How do you see the evolution of the sport five years from now?

To make things easier, Bourne and I modified this question to: How do we see the evolution of the sport through the Paris Olympics? We changed this because, whether we like it or not, beach volleyball is an Olympic-based sport, and our timelines operate on Olympic quads. The answer, no matter the timeline, is the same: The only direction to go is up.

Financially speaking, I feel like beach volleyball is at, or close to, its nadir. But participation numbers continue to boom. Volleyball is now the most popular high school sport for girls; the college game is the fastest-growing sport in NCAA history; the viewership numbers for the 2019 World Championships in Hamburg almost doubled that of the 2020 Super Bowl.

There are too many smart people in the world, and too many smart people who love making money, to not figure out a way to properly monetize a sport that is this loved around the world. The FIVB, for example, was recently injected with a $300 million investment. People are noticing, and they’re noticing, it should be noted, in non-Olympic years. That’s important. Every four years, beach volleyball becomes the sporting world’s shooting star: The most-watched event at the Summer Olympics, only to fade into relative obscurity again. To receive that investment when it’s not in its shooting star phase of existence is a promising show of confidence that smart people with money believe this sport is more than a shiny blip every four years.

Where, exactly, beach volleyball will be in five years, we don’t know, but I believe the general direction is up.

Speaking of directions of the sport…

In the second snow volleyball match I played, in Wagrain, Austria — if you haven’t been, please go; it’s stunning — Eric Zaun, Chase Frishman, Chris Vaughan and I played Poland. We had done precisely zero scouting, zero strategizing, zero anything when it came to actually playing snow volleyball. We just saw an opportunity for a two-week trip through Europe with the boys and a fun group of girls and, well, why wouldn’t we go?

We didn’t know how to play: One blocker or two? One setter or rotating? What should our offense be? Heck, we didn’t even know enough to ask those questions. But we beat the Polish guys anyway, despite not really warming up, doing so by throwing a football and yelling “HOT ROUTE!” We fake speed-skated our way onto the court for introductions. It was wonderfully amusing, an absolute blast, and we left as the most popular team in Wagrain.

After the match, all four Polish guys were in tears, and their coach — they had a coach! — was berating them. Jamie Davis, the CEO of USA Volleyball, who came on the trip to take a look at this strange sport and hang with us for the weekend, approached us, laughing a little. He told us that those guys had been playing snow volleyball, which I’m told has been pretty big in Europe for a while now, for years. And here we were, four Americans who had never played or looked up the rules prior to arriving, beating them.

Pretty cool, and funny. We ended up finishing fifth, losing to a Russian team we both should and should not have lost to (with the way we approached the tournament, we shouldn’t have beaten anyone; talent-wise, we probably should have won gold). All of this is a long way of saying that, well, yes, we would love to be Olympians, but snow volleyball is a bit of a gimmick. It’s a sport in which I do believe a team of three half-decent AVP players could qualify and do well, though the question would remain whether or not those three players would want to spend two years in obscure mountains playing an obscure sport nobody in America would take seriously. There’d probably be an asterisk next to “Olympian” for the first snow volleyball players. I can imagine the conversation now:

“Yeah, he made the Olympics but he played snow volleyball.”

“Snow volleyball? Is that a thing?”

For now, then, the focus is on Cancun, making the Olympics in the sport about which this podcast cares most: beach volleyball. 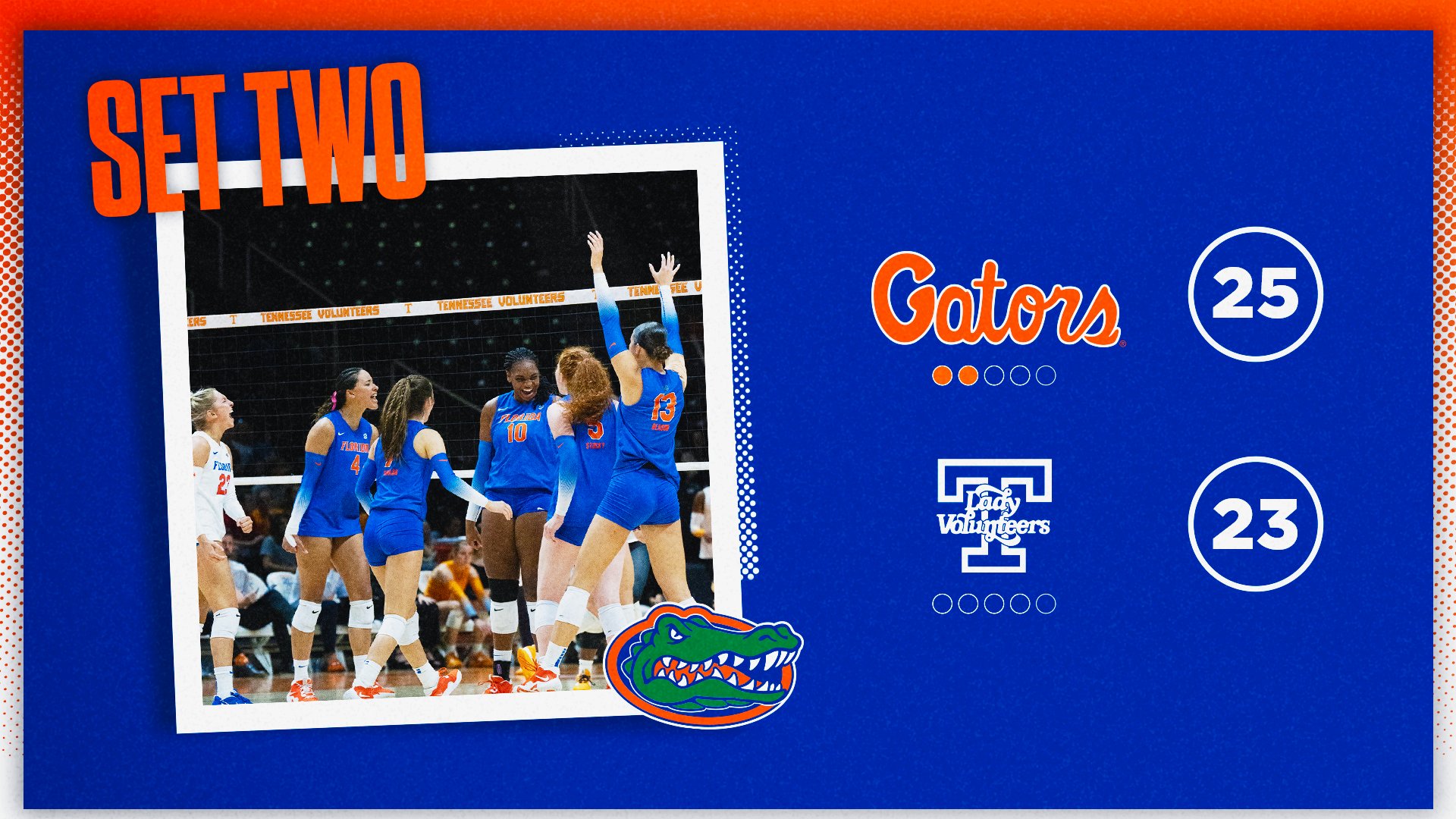 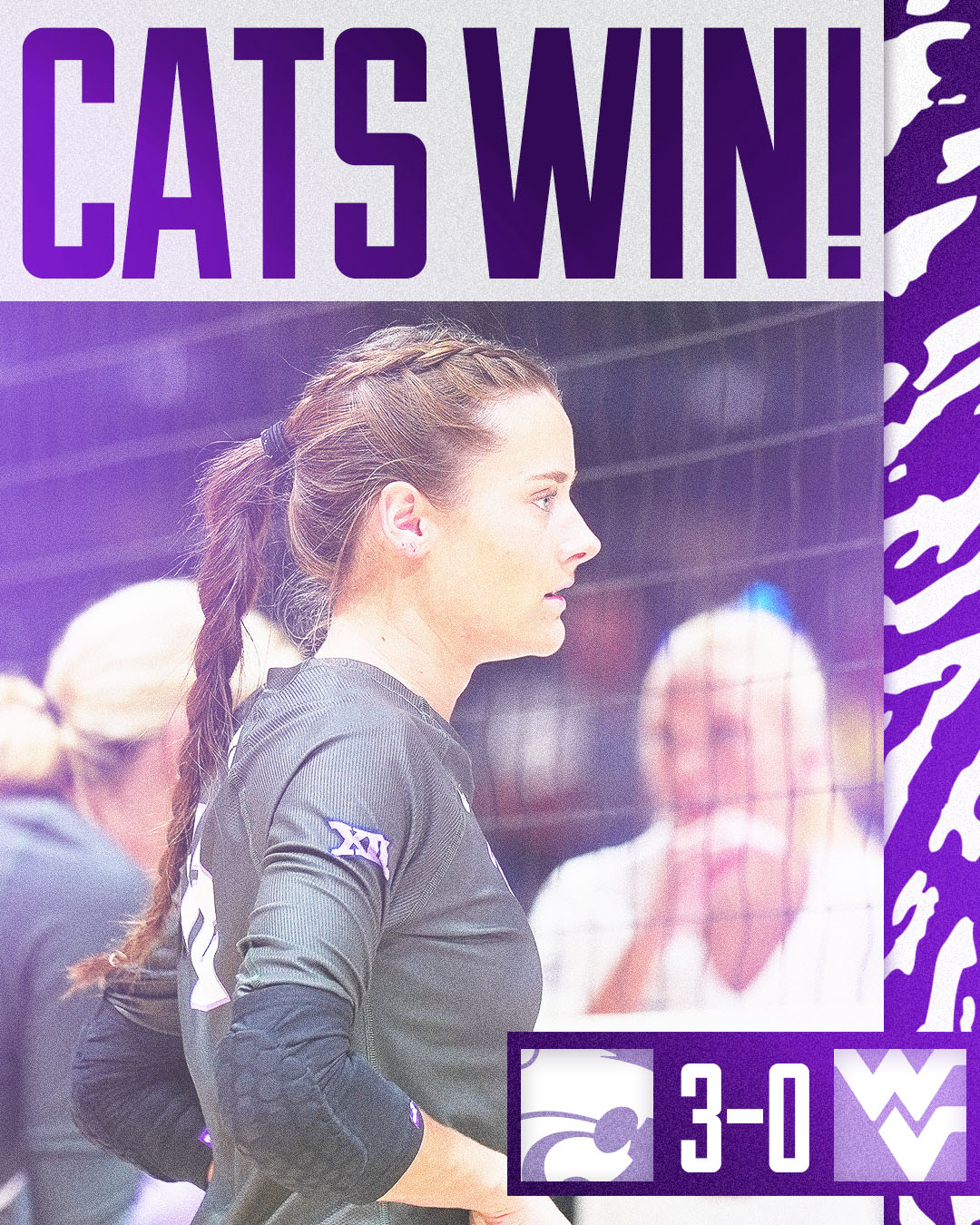