When you keep hearing the same thing over and over, there must be something to it. When you ask alums of the Southern California Volleyball Club what they liked most about their time there, the answer is the same. “It’s more of a family there than any other place I’ve been,” says Kendall Bateman, who starred at Mira Costa High School in Manhattan Beach, Calif., and went on to play collegiately at USC. “We trusted the coaches and the staff.” Bateman remembers doing the walk from Manhattan Beach Middle School to the old Aviation High School gym where SCVC houses its younger age groups. “I remember being 12 years old and doing that twice a week,” she says. “Kids are still doing it to this day.” Bateman says she learned much more than just volleyball skills at SCVC. “SCVC taught me how to compete,” she says. “Bill (Founding Director Ferguson) and Mary (Club Owner Boice) care about the players, but at the same time they want you win and compete for a playing spot. Even if you are on the 1s team, you know there always is someone behind you. They cultivate a culture where you work hard and compete. You have to work hard there to gain a spot and that instilled in me that I have to work hard on and off the court.” Bateman has coached for SCVC and will be coaching at Mira Costa this coming fall. “It’s funny. I coached the exact same 12s team I played for almost 15 years ago,” she says. “SCVC brought me back into coaching once I was done with school.”

Kevin Inlow is another Mira Costa graduate who played seven years in the SCVC boys’ system. After high school, Inlow did not go the volleyball playing route. Instead he enrolled at the University of Texas to study sports management. He’s set to graduate there next month. But Inlow didn’t completely leave volleyball behind. Inlow helped out with the Texas women’s team during his undergraduate time there and now landed a graduate assistant’s position on coach Jerritt Elliot’s staff while he works on his master’s degree in sports management. “Bill Ferguson is the one who put me in contact with the volleyball program at Texas,” says Inlow, who was part of an SCVC 17s team in 2011 that won a junior national title (silver in 2012 as an 18s player). “Going into college, coaching was not in my plans. After my first year at Texas they told me I was doing good things and said I would make a good coach. I started playing around with the idea. I’m going to give it a go once I’m done with graduate school. Sports management is a good complement to coaching.” Like Bateman, Inlow says SCVC helped set him up for success post-high school. “I stayed at SCVC because I loved the coaches. They had good people all around the club. It was a great culture in and out of the gym. SCVC was a big commitment. It’s a responsibility you have to your teammates and it’s a time commitment. You’re learning about things such as time management and teamwork. I learned what hard work means there.”

Brooks Varni, another SCVC alum who just finished up his playing career at USC and will graduate in May with a degree in communications and sports media, says the club’s reputation speaks for itself.

“What SCVC has done has proven to be successful with a lot of players going on to play in college, or going to study somewhere and going on to have successful careers,” he says. “They prepared us. They taught us about work ethic, not complaining when things don’t go right and not sitting back and not taking action. SCVC engrained in us what we need to do to be successful whether it’s in volleyball or in life.” Lee Feinswog - September 12, 2021
0
PLEASE JOIN THE TEAM! We are happy to provide free content for our readers. You can help keep free volleyball journalism free by becoming a VolleyballMag.com... 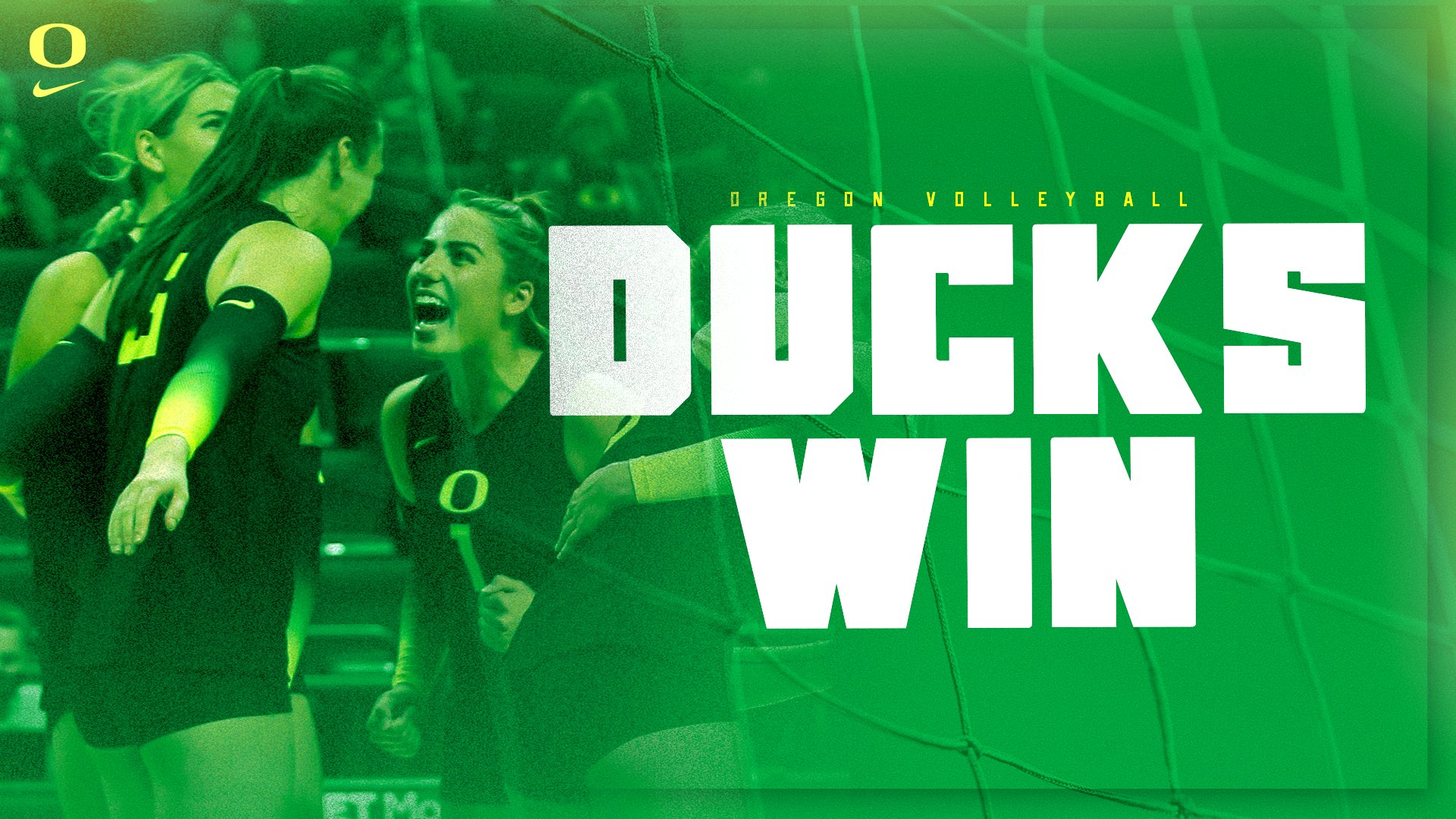