Think about this for a second: Mick Haley is 72.

I put on Facebook that I was 62 and all my friends from high school just killed me! Haley said. So I had to go back to what I was.

He still recruits like a young man, understanding that what he says in that process has changed over the years.

The University of Southern California coach shook his head and laughed.

I even play music in practice now. Give me a break.

Well, he might not play the music, but he lets his players handle it. Senior superstar Samantha Bricio from Guadalajara, Mexico, said she wasnt sure Haley was serious at first.

We were so excited, but it was weird, she said.

What wasnt weird was that midway through the Pac-12 season, Bricio was on track to be national player of the year and her team stood 20-0, ranked No. 1 in the nation, and was doing it all playing an entirely new system for USC volleyball.

None of this is lost on Haley’s competitors, including Dave Rubio, the dean of Pac-12 coaches in his 24th year as the head coach at Arizona.

This year, at his age, he is reinventing himself with a new system, Rubio said. And that’s a tribute to his willingness to stay current with the game. They say you cant teach an old dog new tricks. That doesnt apply to Mick Haley, and I really admire him for his willingness to be open to new ideas.

Haley credits this year’s success less to his own innovative spirit and more to his team’s 16-16 finish in 2014, including getting knocked out in the second round of the NCAA tournament.

But it wasnt all last year, he said. Weve been planning on changing since 2013we wanted to go faster and do some of the other thingsbut Im not one to just go and do it and see what happens. So we changed our recruiting.

Haley knew other changes had to be made if the Women of Troy were going to get back to the top of the women’s college volleyball world. His team now plays a quicker offense and has a new blocking scheme.

I knew how to play the system, I just didnt know how to teach it, Haley admitted.

So the USC staff visited with and observed the way the U.S. national team staff coached.

That takes a big amount of courage to do things a certain way for so long and then switch it up, U.S. Women’s National Team coach Karch Kiraly said. [Mick’s] had a lot of success, and maybe it’s a little scary doing things a different way after many years. I admire that and it seems to be paying off. [USC is] having a great season.

Haley, of course, is taking it all in stride.

Well, I dont like to lose, he said with a laugh. You want to get me to change, beat me. Ill change.

He’s reinvented himself before, from getting married a second time at 38 and starting a second family to leaving Texas to coach the Olympic team in 2000 and taking the USC job in 2001.

This is his 39th year as a collegiate head coach and 15th year at USC, where earlier this season he recorded his 900th Division I victory. Early in his career, he coached Texas to two national titlesthe 1981 Association for Intercollegiate Athletics for Women (AIAW) title in the last year before the women moved completely to the NCAA and the 1988 NCAA title, the first NCAA championship to go to a non-West Coast school. USC won NCAA championships in 2002Haley’s first year back as head coach after taking time off to coach the U.S. women at the 2000 Olympics and taking a secondary role in 2001and 2003.

Through it all, he’s compiled a career record of 1,269-312-1, which adds up to winning 80 percent of the time, and this ties in to his thoughts about recruiting. Speaking of which, does Haley like recruiting?

I never liked recruiting, Haley cracked. But yeah, I want to win.

He offered this: In recruiting you dont necessarily win eight out of 10, so your loss factor is much higher and that’s no fun.

What’s more, he still takes to heart how the recruiting finishes.

I dont know how it is with other people. I can only tell you about myself, but when I find somebody I want to coach and dont get them Im just miserable, he said. Just miserable. Because it’s not just about getting a bunch of kids inIm looking for someone special. When I lose them I just die. It’s terrible. I beat myself up and the whole deal. But youve got to move on. Ive gotten over it, but the first couple of times it was just the worst.

First and foremost, Haley really likes the current USC team. One reason he said they could make the changes was setter Baylee Johnson, one of five freshmen on the USC team.

Every one of them filled a piece, Haley said about his team. What’s more, the new swing-blocking strategy required Haley to change a defense with which he was comfortable for a long time.

It is fun, but it’s so scary after winning with [the old] system for so long, Haley admitted.

[Coach Haley] told me wed run a faster offense and change the whole dynamic of the team and Id be a big part of it, the aforementioned Johnson said. At first, [when I arrived] in the spring, the girls told me wed always tried to run things faster but it didnt work. I feel good that Ive been able to make that happen.

A key has been a vibrant coaching staff that Haley has let do its job, admitting that he has to trust his assistants even when he disagrees, starting with longtime number two Tim Nollan.

He has his hand in everything, but he allows us to work the way each of us individual coaches feels most comfortable, said Nollan, now nine years with Haley. We all sit down and agree on the content, if you will, then he allows us to teach it the way we teach it best. He definitely allows other voices in the gym.

No doubt the biggest topic through the first half of the NCAA season was not only USC doing so well, but doing it the way it did. And there was Haley, often a polarizing figure in the sport because he rarely holds his tongue, especially as he’s gotten older, getting everyone’s attention.

It seems that Mick’s one of those guys in volleyball who people really like or dislike, Kiraly said. I admire all he’s done in pursuing excellence over a long period of time.

Mick in some respects is an enigma, Rubio said. People dont realize how long he’s been in the sport and how much he’s helped shape the sport. People today only see him as the current USC coach and the tremendous amount of success he’s had there. But he really made his name at the University of Texas and before that at Kellogg [Community College in Battle Creek, Michigan].

Rubio recalled getting into the sport in the late 1970s and seeing Texas win it all. He laughed.

I thought Mick was old then, Rubio said. But it’s obvious he’s a terrific coach and has a real idea of what he’s trying to accomplish every single year. He can recruit like crazy and obviously train really well. As a result his teams are among the very best in the country.

I think that he’s always pushing rubs some people the wrong way, said Nollan, likening Haley to a successful CEO. But I think that’s something you have to appreciate about him, because that’s what’s made him so successful.

The 37-year-old Nollan sees an enthusiastic boss show up for work every day.

He is relentless in his passion, Nollan said. He will not leave a stone unturned, he will never allow people to not perform at their highest level, whether it be players or staff. I call him a maximizer.

Because of his age, the subject of retirement has to come up. Haley just laughed at the idea. Nollan cant see it in the near future.

It’s his life passion, coaching and teaching, Nollan said. I dont see him stopping any time soon. He walks three miles every morning, from pier to pier from Manhattan to Hermosa. I cant see him hanging it up any time soon for something he’s so passionate about. It’s fun to see how energetic he is. It’s inspiring.

And it works. Haley will leave it at that.

I just never think about it, Haley said. Ive never thought about anything but the next match or the next season or the next recruit or the next whatever. That’s kind of the way I am.

But there is this:

Weve been to seven final fours in 14 years here at USC, Haley said. Weve only won two and that drives me nuts. You go to seven and you ought to win three or four. I dont know why I think that way, maybe seven you should win all seven, but yeah, Id like to win one more.

Lee Feinswog - October 16, 2021
0
Ohio State squared things up with Purdue as the No. 7 Buckeyes beat the No. 6 Boilermakers. No other ranked teams lost on Friday in... 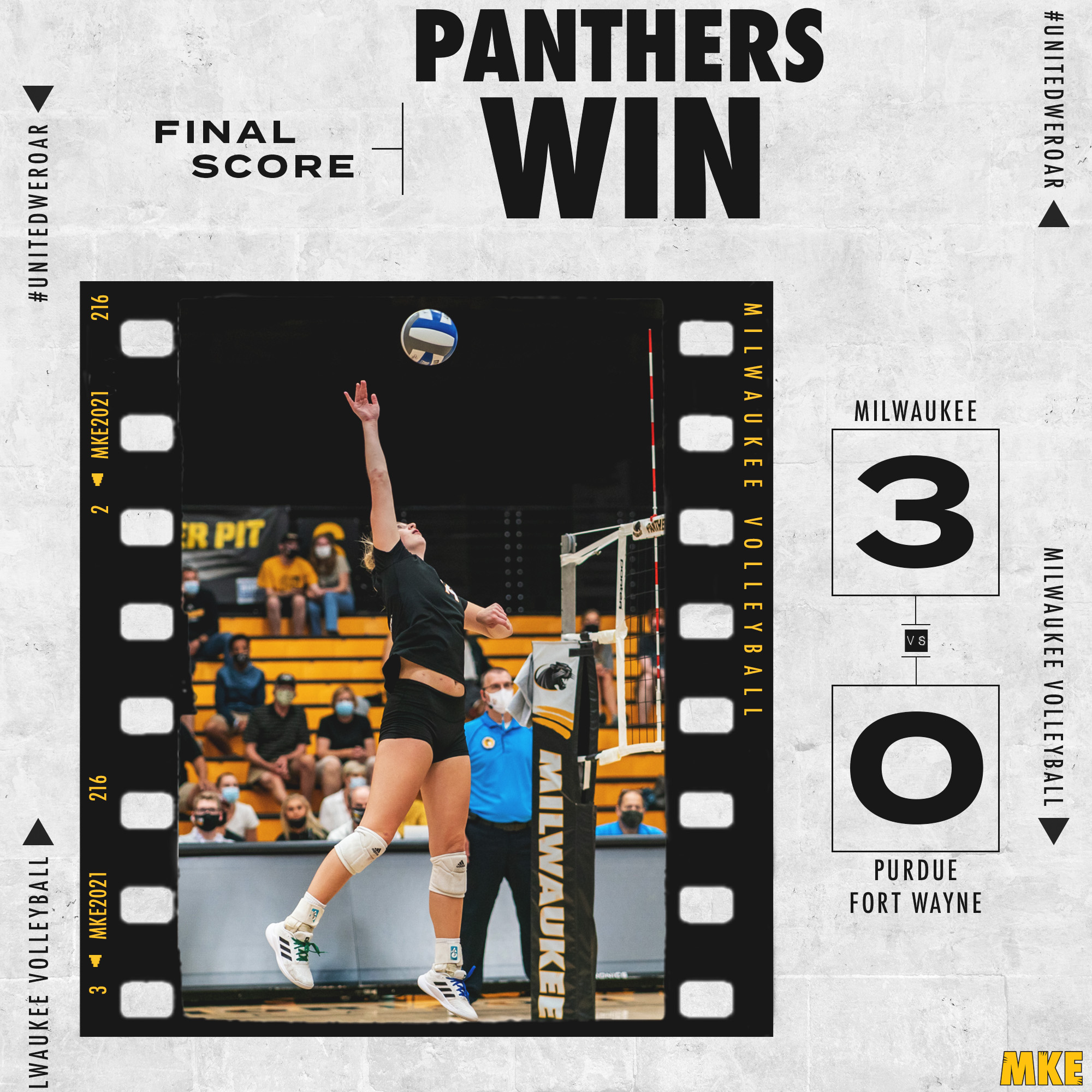 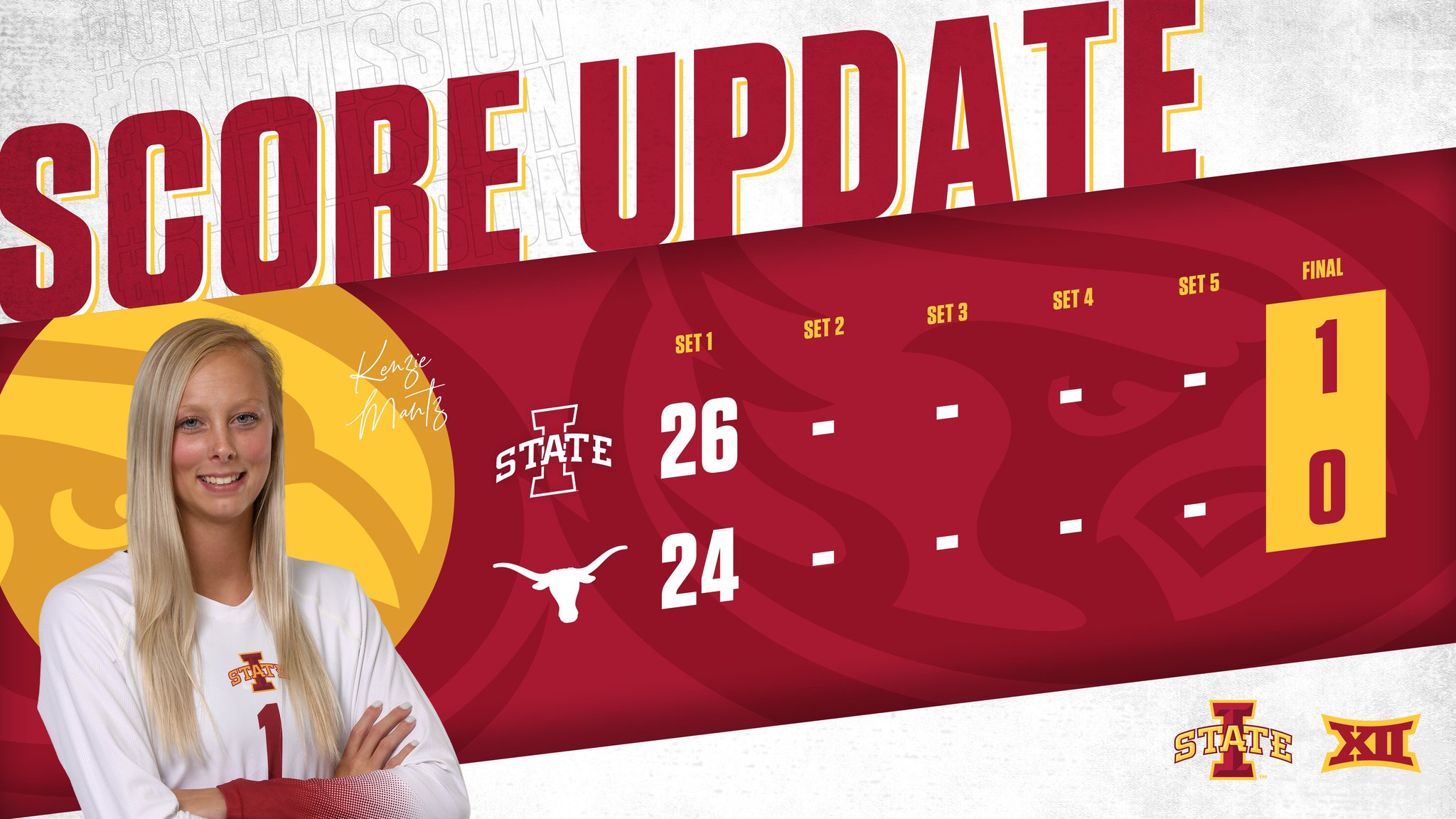