The top three seeds dominated their NCAA beach tournaments this past weekend.

And No. 3 Florida State flew through the first Coastal Collegiate Sports Association (CCSA) championship, with a 3-2 win over LSU and 5-0 victories over South Carolina, UAB, South Carolina, and Georgia State.

The Aloha Invitational featured an expanded field of USC, Hawaii, Long Beach, University of Louisiana-Monroe, Grand Canyon, and Washington. The final win against Hawaii was USC Head Coach Anna Collier’s 100th, the first coach to reach that milestone in her sport.

On the other side of the country, Florida State walked away with the first Coastal Collegiate Sports Association (CCSA) title. Florida State, Georgia State, South Carolina, LSU, Florida Atlantic, Tulane, Florida International, and UAB competed at the LakePoint Sporting Community in Emerson, Ga. Georgia State eked out a 3-2 semifinal victory over LSU when Georgia State’s No. 4 pair Brooke Weiner/Natalie Wilson earned the point with a 21-14, 21-14 victory. Florida State proved too much for Georgia State in the finals, clinching the championship by a 3-0 score.

The top three teams have a combined record of 74-6, and seem destined for a major collision at the inaugural NCAA National Collegiate Beach Championship May 6-8 in Gulf Shores, Ala. Only two teams outside the top three have made a dent in their armor. Fourth-ranked UCLA upset Pepperdine 3-2 on March 30. No. 5 Hawaii possesses a 4-1 win over Florida State.

Of the top three, only USC has conference matches remaining. USC will put its 22-match winning streak on the line at the Pac-12 Championships at USC on Thursday, where UCLA, Arizona, California, Arizona State, Stanford, Washington, and Oregon hope to unseat them. The pairs competition will be broadcast on the Pac-12 Networks at 10 am PST on Friday; the team competition will also air on the Pac-12 Network, on 9 am PST on Sunday. 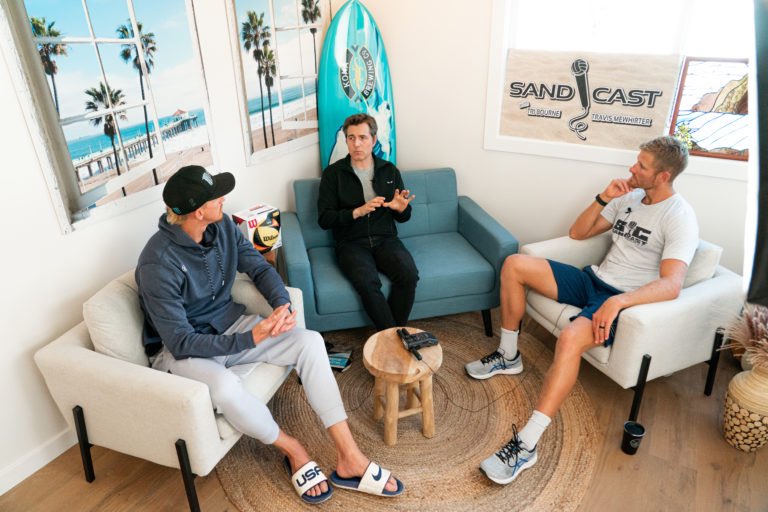