Ty Tramblie qualified for his first AVP main draw in 2004. Before the start of the 2015 season, at the age of 34, the All-American setter at Cal State Northridge had never finished higher than fifth, despite being considered one of the best setters and most tenacious defenders on tour.

Then, at the New York City Open in mid July, Tramblie and Trevor Crabb made it to the semifinals, losing to eventual champions Jake Gibb and Casey Patterson to take third. Crabb and Tramblie played together again in Seattle but finished a disappointing seventh, and Crabb then dumped Tramblie to play with his younger brother Taylor in Manhattan Beach. Tramblie sat out the Manhattan tournament, marking only the fourth time since 2004 he hasnt played in the legendary tournament only 40 miles from his hometown of Newport Beach, California. (There was no Manhattan Beach Open in 2010, Tramblie sat out in 2012, and he didnt compete in any events in 2013 due to a shoulder injury.) Trambliewho played with Russ Marchewka in New Orleans, the first event of the 2015 seasonhad lost two partners in four months and was left wondering where to go next.

For the AVP Chicago Open, he ultimately picked up Brad Keenan. Keenan, who won his first AVP title last year with John Mayer, had played every stop of the 2015 season with Billy Allen, never finishing higher than fifth, and Allen partnered with Robbie Page for Chicago.

Tramblie and Keenan went undefeated in the Windy City, sending No. 2-seeded Stafford Slick and Todd Rogers to the contenders bracket in the third round and upsetting the No. 1 seeds Mayer and Ryan Doherty, champions of the AVP Seattle Open, in the final.

The winning duo chose to target the 7-foot-1 Doherty, and Doherty and Mayer similarly chose to go after big man Keenan. Facing the 2014 AVP Best Server Keenan, Doherty’s serve receive was shaky throughout the match, while Keenan handled Mayer and Doherty’s service attacks well, finding ways to put away Tramblie’s nectar sets around Doherty’s block and Mayer’s legendary defense. Though at times Doherty and Mayer were able to string a few points together and make runs, Keenan and Tramblie remained largely in control, winning in straight sets 21-19, 22-20.

Tramblie, a fiery competitor who has never been afraid to argue a call or stare down an opponent through the net, covered his head with his hands as Keenan’s kill of a Doherty overpass hit the sand. In shock, he walked slowly to the net to shake hands, receiving hugs and congratulations from his opponents, the referees, and the fans.

Keenan and Tramblie’s brand new partnership will be put to the test again in Cincinnati, with the four men’s teams that were playing internationally during the Chicago event returning to domestic competition.

On the women’s side, Jenny Kropp and Nicole Branagh finally broke through to win a title together. In their three AVP tournaments since forming a partnership in July, the duo made the finals twice, only to lose in close matches.

In Chicago, the two 36-year-old women lost in the third round to Kendra Van Zwieten and Kim DiCello before storming back through the contenders bracket, defeating Branagh’s former partner Amanda Dowdy and Heather Hughes in the semis, and meeting DiCello and Van Zwieten again in the final.

Kropp and Branagh had figured Van Zwieten and DiCello out by the time the kicked off the championship match, and they came away with a 21-16, 21-19 victory. Despite holding two Manhattan Beach Open titles and winning six of seven events on the 2012 Jose Cuervo pro tour, the Chicago win was Kropp’s first on the AVP tour. Olympian Branagh marked her 17th AVP win with the Chicago victory.

Hilley running the show like “a maestro” for Wisconsin as Badgers win B1G volleyball...

Lee Feinswog - November 28, 2021
0
Sydney Hilley was already pretty good.  A VolleyballMag.com first-team All-American and Big Ten setter of the year the past two seasons.  She guided her team to... 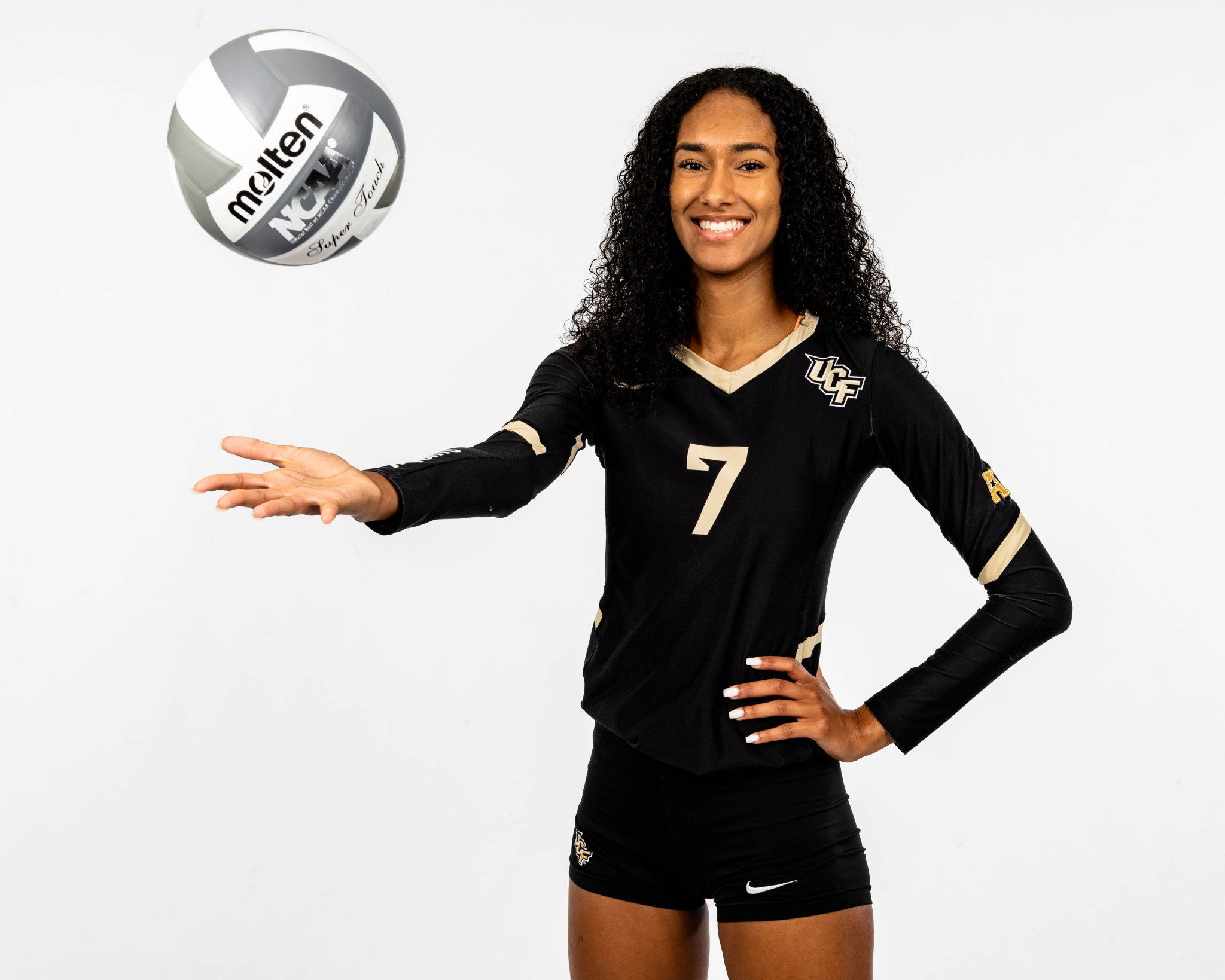