A friend dropped by the house Friday afternoon, walked into my living room, looked around and shook his head at what he saw.

Which was three volleyball matches going on at once, one on the big TV on the Longhorn Network, another on the Apple TV, and yet another on the iPad.

So it goes for an NCAA women’s college volleyball junkie who runs DestinationVolleyball.com.

The season started with mostly what you’d expect but with two big upsets, starting with Western Kentucky winning at No. 5 Wisconsin in four. Pity Colgate and College of Charleston, Wisconsin’s opponents today. The good news for the Badgers is that super setter Lauren Carlini is back and her line was pretty impressive: 5 kills in 11 attempts with no errors (.455), 46 assists and 2 block assists.

Here’s a recap from that match from madison.com that includes coach Kelly Sheffield’s post-game news conference.

Also going down was visiting No. 14 Ohio State, which was stunned by Wyoming in four. While the Buckeyes are reeling, Wyoming celebrated its first victory over a ranked team in 13 years. Here’s the recap from the local Laramie newspaper.

There were two matches of ranked teams that were extremely entertaining, especially No. 14 Kentucky’s five-set victory over visiting No. 19. Michigan State. Both teams have to agree that it was a great way to open the season. UK sophomore libero Ashley Dusek had 34 digs, most ever for the Wildcats in the rally-scoring era, and sophomore middle Kaz Brown lit it up with 20 kills while hitting .441.

And you know it’s big when the Lexington Herald-Leader sends out basketball beat writer Jerry Tipton to cover the event. You can read his account here and for the UK version with all the stats, click here.

And in a late-night affair at the Galen Center, No. 22 USC prevailed over No. 7 North Carolina in four behind a big performance from senior outside Samantha Bricio, who had 24 kills and 18 digs.

For all the Division I scores from Friday and a look at Saturday’s schedule, go to the schedule page of NCAA.com

Finally, before cranking up the TVs and the iPad for today, some observations from all that match-watching Friday:

No. 2 Stanford got everything you would expect from the veterans in setter Madi Bugg, outside Brittany Howard and outside Jordan Burgess. But Stanford has something special in Hodson, the big opposite who had 10 kills, a team-high 11 digs and a couple of block assists.

— Speaking of freshmen, fourth-ranked Illinois has a good one in setter Jordyn Poulter. The Illini beat Louisville in three tough sets and Poulter is the real deal.

— Florida State may be ranked No. 9, but no one should sleep on the Seminoles, especially not outside Nicole Walch, who had 22 kills in a four-set win over Oklahoma. She hit .317 and also had nine digs and a couple of blocks.

— Keep an eye on Wichita State, which opened with a sweep of Oregon State at Hawaii.

— Scott Wong, the new coach at Pepperdine, got off to a nice start with victories over Incarnate Word and Utah Valley.

— And where it was a great opening day for the state of Kentucky, here in Louisiana things were tough.

The only Louisiana winner? Nicholls State, which beat Southern University in a tournament at Southern Miss in Hattiesburg. 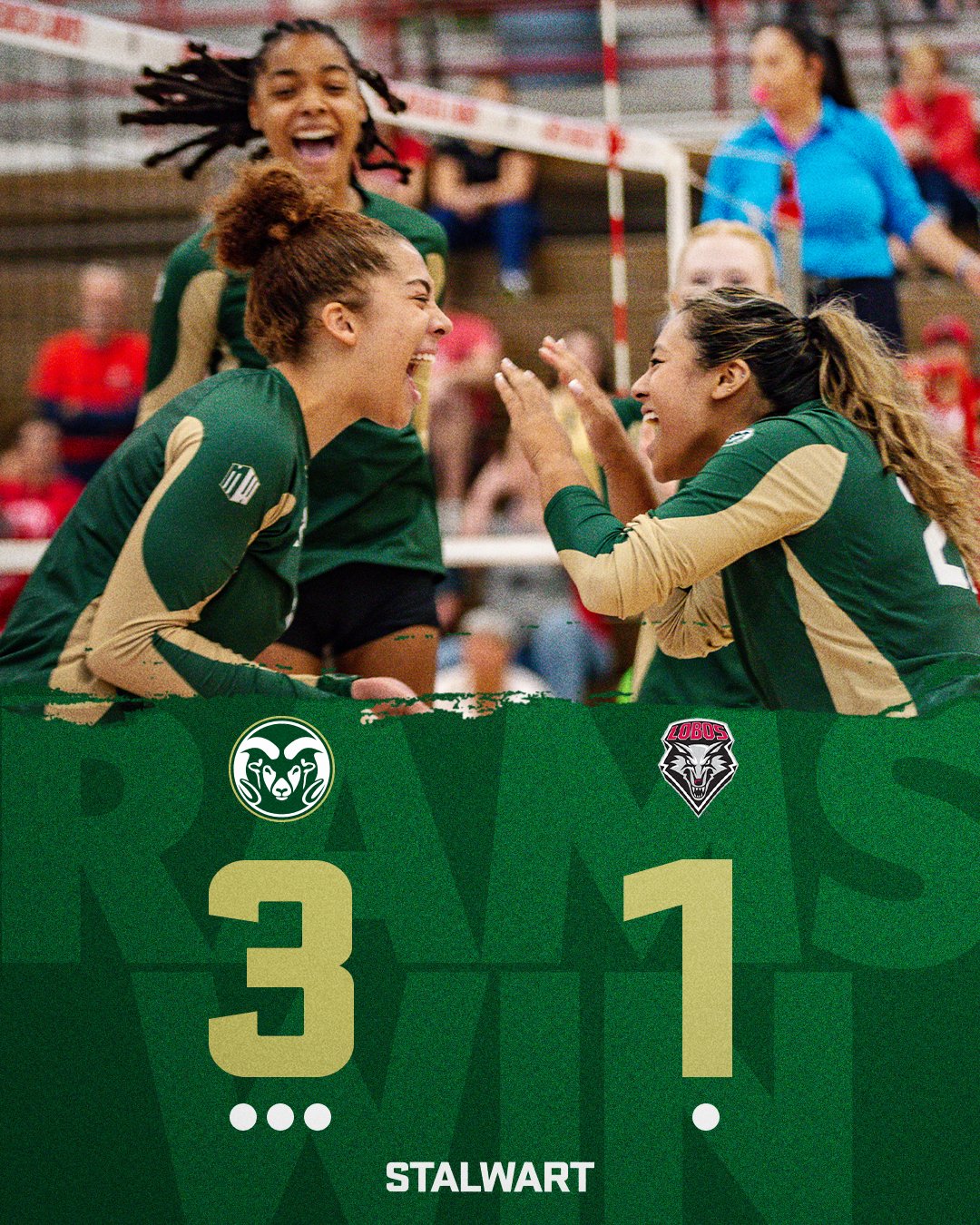