There were more firsts Wednesday night as the third batch of first-round NCAA Tournament matches were completed in the CHI Health Center in Omaha.

Wright State steamrolled Samford for both the program’s and the Horizon League’s first NCAA tourney victory.

Not long after, Weber State ended the best season in Bowling Green history to get its first NCAA victory.

The star of the night was Georgia Tech’s Julia Bergmann, who blasted 31 kills for the Yellow Jackets in their victory over Lipscomb.

Also, UNLV stayed unbeaten as it got past Illinois State.

The 10:30 matches have Rider vs. UCLA, Jackson State vs. Western Kentucky, North Carolina A&T vs. Rice, and LIU vs. Pitt.

All the first- and second-round matches are being streamed on ESPN3.

Georgia Tech will face third-seeded Minnesota (15-2) of the Big Ten. They’ve played six times, the last in 2009. Minnesota has won the last five between them.

Lipscomb, which won the ASUN, saw its season end at 17-3. Samantha Rubal led the Bisons with 18 kills and hit .441. She had a dig and three blocks. Meg Mersman had 13 kills, hit .360, and had an assist and a block. Delaney Dlifer had two kills in seven errorless attempts, 50 assists, an ace, and five digs. Her team hit .245.

Weber State will play top-seeded Wisconsin (15-0), which won the Big Ten. Wisconsin won their only meeting in 2005.

Rylin Adams had 14 kills for the Wildcats and an ace, 11 digs, and four blocks. Sam Schiess had 11 kills in 24 errorless attacks to hit .524 and added two digs and two blocks. Emma Mangun had seven kills, an assist, two digs, and seven blocks. Caroline Clark had three kills and eight blocks. Setter Ashlyn Powell had a kill, 49 assists, four aces, seven digs, and two blocks. Her team hit .248. Makayla Sorenson had 22 digs, two assists, and an ace, and Kate Standifird had 16 digs.

Bowling Green, which had the best season in program history, ended 22-2. The Falcons, who hit .164, got 16 kills from Jacqueline Askin, who had a dig and a block. Katelyn Meyer had 11 kills, an assist, and two digs. Katie Kidwell had 10 kills, an ace, a dig, and five blocks, and Katrin Trebichavska had nine kills and two blocks. Petra Indrova was held to one kill. Hanna Laube had five kills and 40 assists to go with six digs and three blocks.

UNLV will play second-seeded Kentucky (19-1), which won the SEC. UNLV won their only matchup in 2003.

Mariena Hayden led the Rebels with 17 kills, an assist, two aces, nine digs, and two blocks. Erin Davis had 11 kills with two errors in 20 attacks to hit .450. She had a dig and a block. Shelby Capllonch had eight kills, two assists, an ace, and 24 digs.

Illinois State, which won the Missouri Valley Conference, ended its season 16-6. The Redbirds, who hit .218, got 14 kills and 15 digs from Kaylee Martin, who also had a block. Sarah Kushner had 10 kills, an assist, 12 digs, and three blocks, and Sydney Holt had 10 kills, a dig, and four blocks. Tamara Otene had eight kills, hit .312, and added a dig and two blocks. Stef Jakiewicz had three kills in 13 errorless tries, 43 assists, two digs, and a block. Kendal Meier had 13 digs and three assists.

Now Wright State gets to play fourth-seeded Texas (23-1), which went unbeaten in Big 12 play. The schools have never played.

Nyssa Baker and Megan Alders had nine kills apiece for Wright State, which hit .304, and was making just its second NCAA appearance.

Baker had no errors in 19 attacks to hit .474 and had a dig and a block. Alders had two errors in 17 swings and hit .412 to go with two digs and two blocks. Celia Powers had eight kills, hit .400, and had an assist, seven digs, and four blocks. Lainey Stephenson had four kills in seven errorless attempts, 27 assists, three aces, and 10 digs.

Samford, which hit .149, got nine kills from Lauren Deaton, who had two assists, four digs, and a block. Sinclaire Green, Sierra Rayzor, and Kenya McQuirter had five kills apiece. 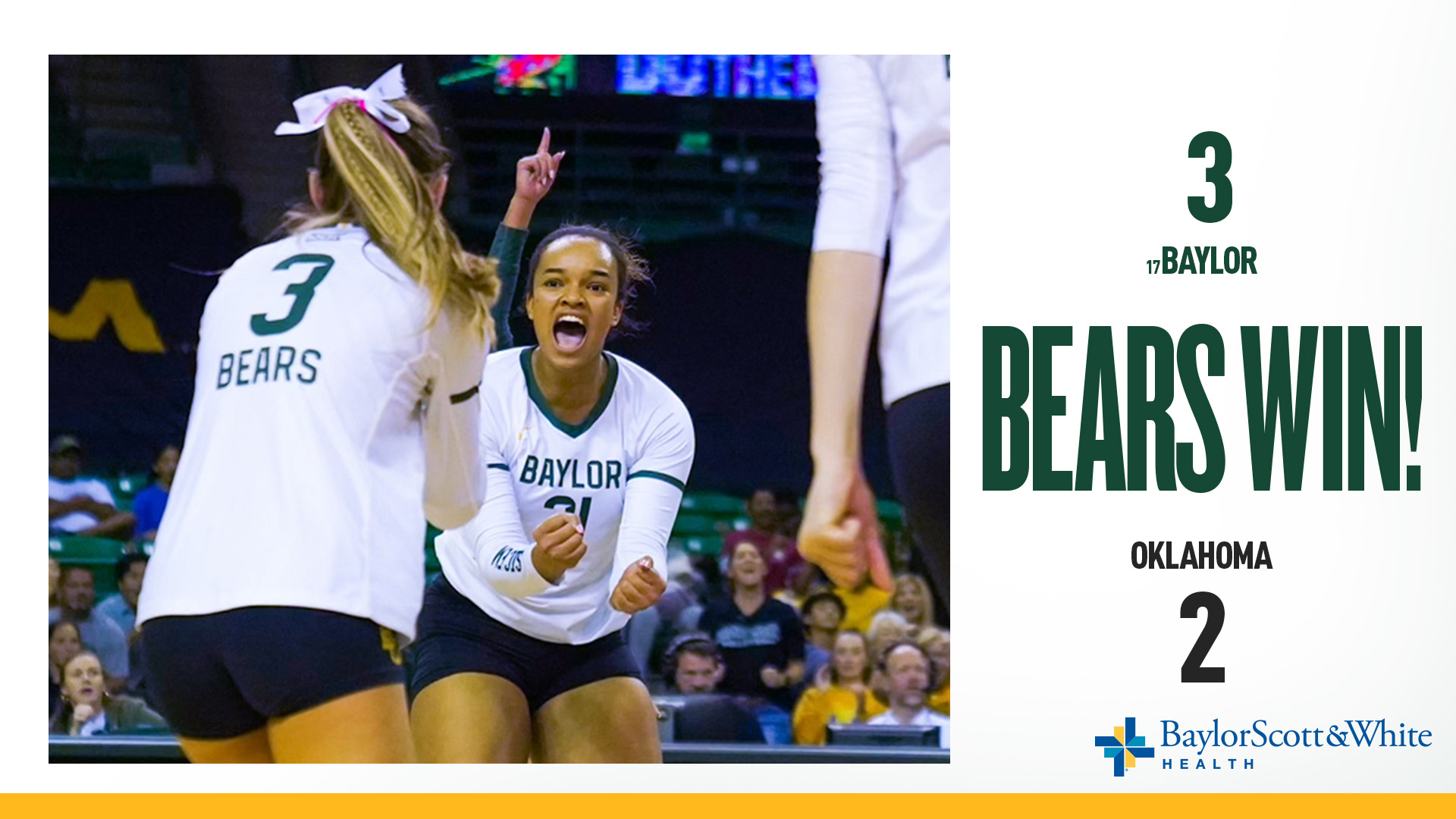